The FED Fracture Suggests a Break, The Tali is Suing Over Free Speech – Try the Chicken Soup 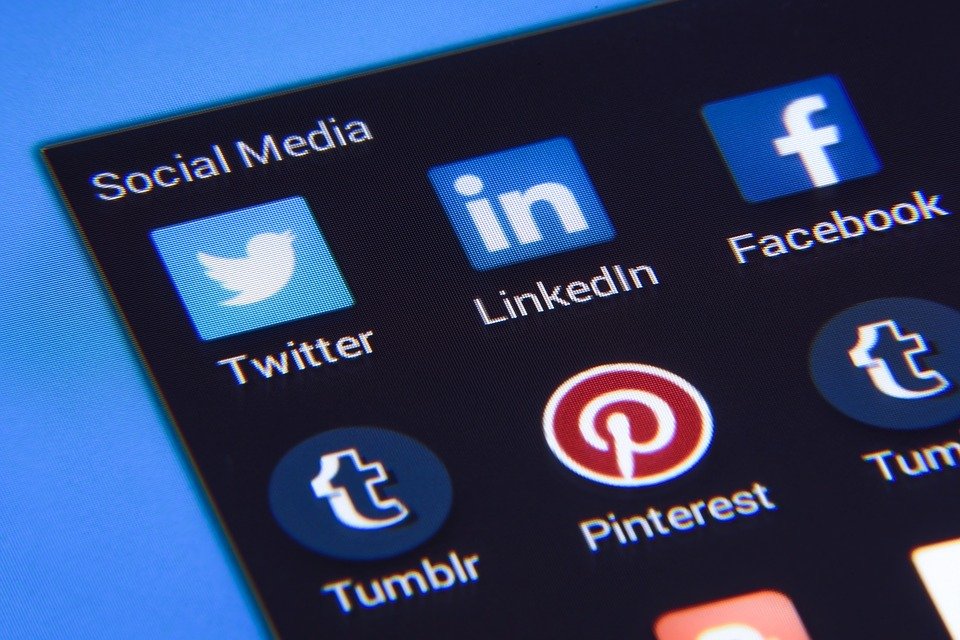 Ok – what exactly was the surprise?  Did we learn something we didn’t already know?  Isn’t that exactly why the FED made that surprise announcement on Monday morning at 6 am – when they told us that they were nearing an agreement to begin to taper?  They knew that these minutes could cause angst – so they tried to control the narrative – they tried to prepare investors for yesterday’s release….

Now what I think is causing the issues of late is the exact language that suggests there was (is) more division among the Paparazzi than maybe anyone let on and that the division among them is starker and more pronounced.   And while there is an ‘emerging consensuses to do something – it is still unclear what that consensus is.  Some want to begin the taper sooner rather than later because they also want the flexibility to begin to raise rates sooner as well. (and that is the surprise)  While there are those that are still saying – ‘slow down big boy, don’t get hysterical’.

And while they all (apparently) expected a ‘transitory burst’ in inflation there is evidence that this ‘spurt’ has been stronger than they expected (thus the need to potentially raise rates sooner)……..and that suggests that while Jay kept telling us ‘not to worry’ because it was transitory, the FED think was not convinced at all….and so I think that is part of the issue about why investors/algos’ and traders are reacting this way.  They get to read the minutes and make their own decision about ‘risk’, think about what they have been told and then get to re-price stocks.  So, while Jay and the FED tried to control the narrative and the reaction on Monday, they did not control it yesterday and may not be able to control it today. Investors, traders and algo’s will now interpret the info and make a move….

Please don’t tell me that you are shocked?  Or even surprised?  How could you be, if you’ve paid the least amount of attention at all, this should be a welcome relief.  And before you get all anxious – the moves in the past 2 days plus the indicated moves this morning will mean that the S&P has given back 2%, the Industrials 2.3% the Nasdaq 2.2%, the Russell off 6% and if this morning’s action holds – the Russell will breach its long term trendline support at 2149….and that is not a positive.

As of this morning – the VIX is up 42% since Friday and the action this morning is sending it up another 20% as the sun rises….and remember the VIXY trade I spoke about yesterday…. that was up 6.75% and likely to go higher again this morning as the nervousness builds….

The 10 yr. treasury ended the day yielding 1.23% – this after money moved from stocks to bonds in a safety play…Gold – which had been under pressure in the weeks leading up to this week – because of the lack of clarity – has now surged by 7% to $1800/oz – off the August 9th low at $1677 as it appears there is more concern about inflation than we were told…. Wow!  Go figure that.

Pick your poison – the FED, the delta variant, the lack of protection even amongst the vaxxed, the rising rates of unvaxxed, the Tali and their social media presence – although we understand that suddenly FB and YouTube are deleting Tali posts while twitter is having trouble understanding why Tali Tweets should come down.  In fact – the comedy in all of this is that now the Tali is accusing FB of censoring FREE SPEECH and have threatened to go to court!!!

You could also blame weakening eco data, unrest now in DC over the $1 trillion infrastructure package as well as the $3.5 Trillion dollar pork package…. otherwise known as the human infrastructure bill – any one of these would be an acceptable reason to call for an explanation about what is happening.  But, in the end – what difference does it make?  Is it going to change the narrative?  No, but you should not be surprised.

Now that being said – this where the rubber meets the road…. When you are assessing your risk, you must decide how uncomfortable you can be, for how long and what is your pain point?  You also must assess whether the situation is now different than your original thesis and if it is – then you do A and if it isn’t then you do B.  If you have time on your side – I would sit back, let it play out a bit and then buy more…. if time is not an option -then we shouldn’t be having this conversation….

Stocks were way overdue for a correction – and this isn’t even a correction – it’s 2% – this is a pimple on your …., So, put it in perspective…. Now you know I am hoping for – a fuller 7% – 10% move, so I’m sitting back and watching…. getting ready to pounce…. Holding my longs and cushioning the blow with my position in VIXY.

Eco data yesterday, was much weaker than expected – Housing starts fell 7% vs. the expected 2.5% but Building Permits did exceed the expectation coming in at +2.6% vs. the expected 1%.  Yet it was all about the FED, and I have been saying that for weeks now…. Today’s eco data includes Initial Jobless Claims – 364K, Cont. Claims of 2.8 mil, Philly Fed exp of 23.1, Mortgage Delinquencies – last month they were up 6.8 so is the trend still up?  And finally, Mortgage Foreclosures….

The S&P ended the day at 4400 and looks like it is going to open at about 4360 ish….The first trendline support – the 50 dma is at 4345….surely likely to test to see if it holds….but if the US markets mimic Europe we could see our indexes off by 2% by end of day and if that is the case – then the S&P would end the day at about 4320 ish…leaving it thrashing around as it searches for support…..

Now while the FED did reveal a bit more of a division – they do stand in solidarity that a taper does NOT mean an immediate rise in interest rates…that these two events are mutually EXCLUSIVE – one does not ignite the other one in ‘tandem’. And that is the memo that they need to continue to circulate…… but that is true today…. because if inflation does NOT slow down – then a move in rates will come sooner than expected and then it will be difficult to understand that ‘exclusivity’.  Just sayin’

In any event – Stick to the plan…. don’t rush.  Do your homework and create a list, and maybe it’s the list you already have, but have the list…. if you are a long-term investor building a portfolio, you are not missing anything – You will get the chance to buy stocks at better prices.  Talk to your advisor.

So as your mother always says:  “Have some chicken soup – it’s good for you”.

For this you need; 2 large breasts on the bone, onions, carrots, celery, water, a package of chicken bouillon & s&p.  Beans are optional but if you are going to use them use cannelloni or cecci.

Rinse the chicken place in the pot and fill with water.  Now add the chopped veggies.  Season with s&p, add the bullion and bring to a boil.  Once it boils – turn the heat to med low and let it simmer for about 1 1/2 hrs.  Turn heat off – remove the meat and allow to cool.  Add in a can of the beans of your choice.

When cool – remove the skin and debone the chicken.  Slice into chunky pieces and return to the soup.  Now – place the pot in the fridge and allow to cool overnight – the fat from the chicken will rise to the top and form a ‘skin’.
Remove from the fridge and take the fat off and discard.  Re-heat and serve alone or with rice or with elbow macaroni.  Have plenty of fresh grated Parmigiana cheese.