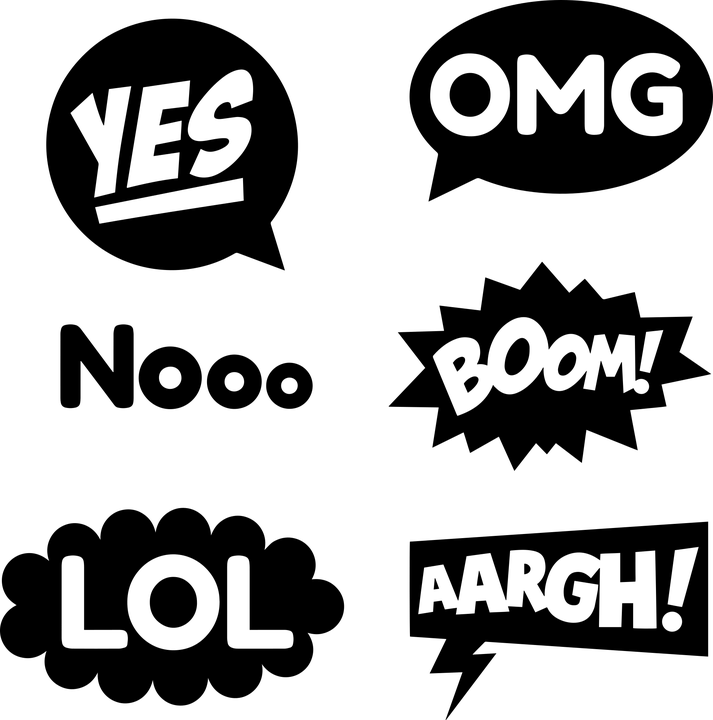 Yesterday morning I ended my note with this –

“The S&P closed at 4662 (on Friday) ……. intermediate support is at 4575 – which is only 87 pts from here…or just 1.8% – a level we could easily pierce before the day is out.  The trendline is KEY at this point…. a failure there will open the floodgates to test lower…. expect the algo’s to ‘kick in’ and for the buyers to retreat – again asking – ‘Why should I stand in the way and get run over?’.  Seems to be a theme……”

On January 3rd it was Goldman who called for 4 hikes, on Friday it was Jamie Dimon who called for 6 or 7 rate hikes this year  and yesterday it was Billy Ackman of Pershing Square- you do remember him and the histrionics he created on CNBC in the winter of 2020 when he cried on TV saying that ‘hell was coming’ as he pleaded with Trump to shut down the country for 30 days…..helping to send markets into a tailspin.  It was only days later when the FED launched their massive stimulus program, stocks and markets began to recover and it was revealed that Billy was out their quietly buying stock in some of the names (HLT just one) that he was ‘talking down’ during his crybaby moment.  Yesterday – In his Bloomberg interview and a tweet he said…

“While it has become conventional wisdom that the Fed Reserve will raise rates 3 or 4 times this year to mitigate inflation, the market expects 25 bps increments.  The unresolved elephant in the room is the loss of the Fed’s perceived credibility as an inflation fighter and whether 3 or 4 would therefore be enough.  The FED could work to restore credibility with an initial 50 bps move to shock and awe the market which would demonstrate its resolve on inflation…”

While I agree that the FED has lost control of the narrative and lost control of inflation, I am still in the camp that it will only be 3 hikes, but 3 hikes that total 1 full percentage point move…….which means that one of those 3 has to be a 50 bps move – allowing the other two to be 25 bps moves….vs. 4 – 25 bps moves….Do you see where I am going with this?  We still end up with a full percentage point move, we just get there in a more aggressive way…and that my friends are what is causing the recent angst and volatile behavior.  Yesterday it was Billy’s turn to be on stage – I wonder what he was out there buying while he was helping to talk markets lower!

So, next week is the FOMC meeting – members of the FOMC are now in quarantine – no talking to the media and that leaves the place ripe for speculation and commentary from a range of talking heads.  Now if the FED jams a 50 bps move down our throats to counter the effects of keeping rates at zero for far too long which has ignited the inflation monster – then investors could respond 1 of 2 ways.  First – could be a ‘sell the rumor/buy the news’ type of event – where investors will continue to reprice stocks (think sell) ahead of the Fed announcement next week and then switch gears and become a buyer of the same names that they destroyed once the Fed announces their stance….in what would be seen as a ‘relief’ rally…. OR –

They could panic even more – believing that the FED is drowning under the weight of their policies essentially admitting that they got this all wrong……and if that happens – the current ytd losses will look mild in comparison to what we could see.  That talk of a correction and bear market (which is already happening in the tech space) will become talk of a bear market across the board.  But – you must admit – the jawboning tactic works beautifully…. doesn’t it?  The FED has enlisted the help of all of these ‘respected voices’ encouraged them to help do the dirty work, take some of the air out of the balloon, send stocks lower all ahead of the FOMC meeting.  Again, it’s all very orchestrated……

Ok – so what’s happening this morning…US futures are up…. the Dow up 35 pts, the S&P up 6, the Nasdaq up by 60 and the Russell ahead by 3 pts.  Asian markets ended lower as the negative tone from yesterday swept across the Pacific. European markets this morning is bucking the trend- the German bund made history today – yields went from negative to positive – now nothing dramatic, but they are now in positive territory, the first time that has happened since 2019.

Eco data today includes Mortgage Apps and Housing Starts – expected to be down 1.7%, Building Permits down 0.8%.  But again – don’t expect this macro data to drive the action….it will be about earnings and what the C suite has to say.  Look for UNH, PG, USB, PLD, BAC, FAST, MS, and STT.  Yesterday Goldy reported a miss on all lines…. with Davey Solomon (CEO) telling investors that he needed to boost pay by $4.4 billion (or 33%) to remain competitive and that wage inflation is a real problem.  This morning we also find out that JPM is raising pay for all their junior bankers…. across the board to help them fight the effects of rising prices, rising rents, rising car payments etc.

The S&P closed at 4577 and is sitting right on the trendline…. yesterday we pierced it but managed to hold on, this morning futures tested lower but have since turned up just a bit….……. The trendline remains KEY at this point and I would not be surprised to see us test it at least 2 more times before we find out what the next move will be.…. a failure to hold will open the floodgates to test lower…. While a move up will attempt to settle the mood – a mood that is at best nervous.  Which causes me to ask once again – ‘Why should I stand in the way and get run over?’

This is easy to make – looks more complicated, but it really is not.

Trim the breasts just enough to make them into near rectangles

In a skillet – heat up a splash of olive oil – add the mushrooms and cook – allowing the moisture to evaporate and the mushrooms to cook. 10 mins maybe.  Add a splash more of oil and now toss in the sliced/chopped leeks and sauté for 5 more mins.  Next add in the chopped garlic and ½ tsp of fresh thyme.  Sauté for 1 min…. add in the 1 tsp of the lemon juice and cook until the juice evaporates. Transfer this mixture to the food processor bowl.  Now pulse the mushroom mixture in the food processor until it is just finely chopped.   Do not make it into mush.  Season with s&p.

Now take your cutlets and spread the mixture over it -leaving room around the edges.  Roll the cutlets as tightly as possible w/o squeezing too hard.  Tie it up with cooking twine.

Now season the rolled chicken with s&p – in the same skillet – heat up a splash of olive oil…. – add the rolled chicken pieces and brown on all sides.  Add 1 c of wine and 1 c of the chicken broth.   – bring to a boil and then reduce to simmer. Cover and cook for 15 mins or so.

Remove the chicken and place on a serving platter and tent with foil while you make the sauce.

In the same skillet – with the wine – whisk 1 tsp of mustard into the sauce.  Turn the heat up high and reduce to about ½ cup.  5 mins or so.  Remove from heat and add 2 tbls of butter, the lemon juice – season with s&p….

Cut the twine and slice the chicken into medallion pieces…. Each roll should produce 4 – 6 medallions.  Spoon the sauce over the medallions and serve with sauteed spinach (garlic and oil).