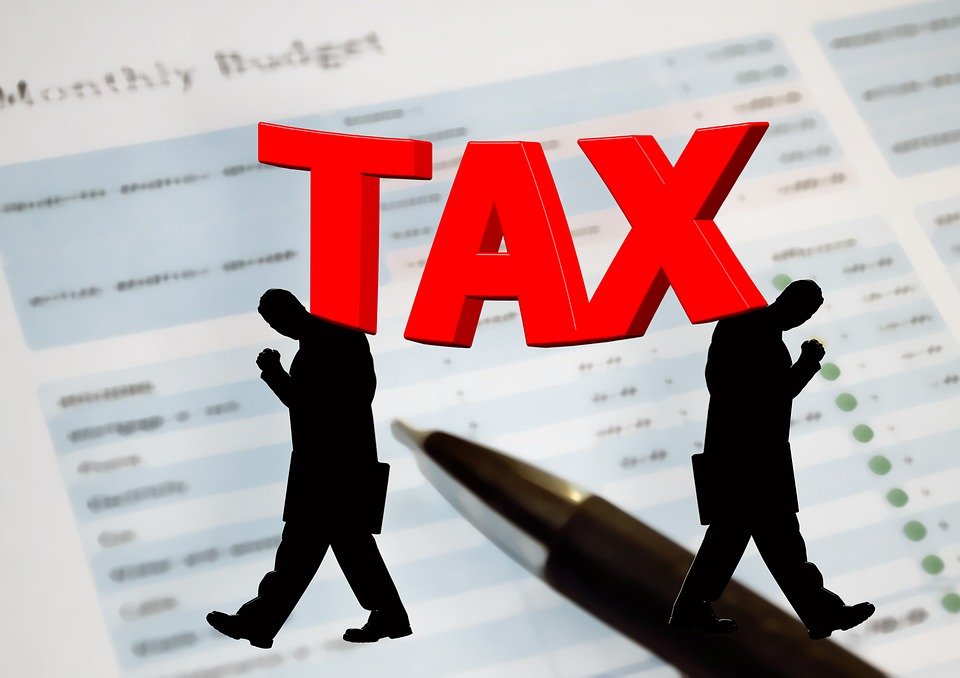 On Saturday I sent you a 911 video on behalf the Headstrong Organization.  I detailed the work we are doing to save veterans’ lives – I neglected to include the website in the event that you wish to make a donation.

Please visit –  https://getheadstrong.org/weareheadstrong/ – to view video and donate.   – Thank you for your help.  Kp

The Dow, S&P, Russell, and Transports all rallied nicely yesterday – as it prepares for some upcoming economic data that it thinks may offer some hope for further upside…. all while the Nasdaq struggled under the weight of the Moderna news…suggesting that there may NOT be a need for a booster shot for most people…. – and that sent MRNA down 6%, BNTX down 5.5%, NVAX down 2.4%, PFE down 2% and the Biotech ETF – XBI down 0.5%….

You see – an article published in the Lancet – (The Lancet is a respected, international, medical journal that was founded in 1823) questions whether a booster vaccine is indeed needed…. The article reviewed data from clinical trials, and efficacy in the real world.  Authors included two members of the FDA – Marion Gruber and Philip Krause who argued that there is no evidence that the vaccines lose their ability to protect against severe disease – even when there appears to be declines over time.

Understand that if they find boosters are not needed – then the longer term revenue streams that those drug companies are banking on suddenly disappear and analysts valuations will need to be reconsidered – suggesting that current valuations may be a bit rich….and so – investors repriced them – at least for yesterday….Now, I am sure we can expect all kinds of contra studies – disproving this study and so the fight continues…..In any event – yesterday was not a good day for those companies and then by default the Nasdaq.

In addition, the sense was that the recent selloff – which by the way totaled a whole 2% was overdone….and so the ‘Buy the Dippers’ came running back in – especially since the day began with a new Goldman call!  Guess what they said yesterday….

Now what is funny is that in May – they called for $100 oil by end of year and then in July, when the Delta variant was causing all kinds of angst – they warned of declining demand due to the variant and a shutdown in China and other parts of the region – suggesting that oil would weaken…..all while I was suggesting that it was all baloney… demand wasn’t going anywhere and while the delta was here and causing some angst – investors were brushing it aside as they took stocks to record highs!

Yet – Goldman is Goldman and people listen….so as they talked it lower – they were quietly accumulating positions. And then yesterday – they come out and said – ok – all that stuff that we warned about – isn’t really an issue – and oil is set to surge…. (See how this works).  So, strap in and get ready for higher oil prices….and oil rallied by 1.3% taking it to $70.65/barrel…. In any event – Oil has now broken up and thru all 3 trendline resistance points and has a $75 target on it – before rising even further as the northern hemisphere moves into fall and winter.  This morning – oil is up another 50 cts or 0.7% at $70.94…just pennies away from $71.

The XLE – the energy ETF rallied by 2.9% to end the day at $49.16 on its way to test the next trendline resistance at $51.15 and if it pierces that last resistance level – then it is set up to challenge the mid-June highs of $56.50……and too add fuel to the fire was the WSJ article outlining how ‘Green Energy’ was going to have a tough time powering the world and that if anyone thinks we are getting off fossil fuels anytime soon – think again…in the end – demand is alive and well……so stop with the hysteria.

On a side note – didn’t Joey just ask (beg) the Saudis to produce MORE oil to meet growing demand and rising prices after he clamped down on US production?  August 11th – papers around the world ran with the headline that

Gains were led by Energy +2.8% and Financials +1.15% – everything else was marginal really – Real Estate up 0.5%, Industrials, Consumer Discretionary, Consumer Staples and Communications all up 0.25%.  Healthcare – XLV – was weak again – since coming under pressure in early September – and ended the day down 0.6%.  The Value trade outperforming Growth – with Value up 0.6% and Growth down 0.1%

There was no eco data yesterday, but there is some today…..at 8:30 am we will get hit with the monthly CPI report – and expectations are for +0.4% m/m, and +5.3% y/y…Ex food and energy of +0.3% and + 4.2%……Now recall – this report has been running hot for the past few months and with Friday’s very strong PPI (Producer Price index) that showed prices leapt by 8.3%  – the expectation is that rising prices at the producer level will continue to appear in higher prices at the consumer level….Capisce?  So, the transitory inflation number that Jay keeps telling us not to worry about – is becoming something to worry about….so keep your eyes on the tape at 8:30 am and then on the speculation about what Jay Powell and the FED may say next week.

Later in the week – we will get Empire Manufacturing, Industrial Production, Capacity Utilization, Retail Sales, and the Philly Fed Survey – all data points that will become even more important to the FED think.

US futures are searching for direction this morning…. Dow futures are up 16 pts, the S&P up 4, the Nasdaq down 4 pts and the Russell up 2.  Today will be day 2 for Secretary of State Anthony Blinken to defend the administrations explanation about what happened in Afghanistan last month…on Capitol Hill.  Yesterday it was the House and today is the Senate.  In addition – we see the Democrats trying to rally the troops to pass the $3.5 trillion infrastructure package with an array of new taxes and an increase in some of the old taxes…Some Democratic House members demanding relief from the SALT (State and Local Tax) deductions imposed under the Trump tax reform package… while the Progressive arm of the party demands that there will be no negotiation on the SALT issue.  In addition – there is still plenty of resistance to this plan in the Senate…. But – let’s see what Nancy and Chucky promise the members of the party that are signaling a NO vote…

In any event – the focus today will be squarely this morning’s CPI report which is expected to surge above consensus estimates and if it does – that will lead to more speculation over what the next move by the FED will be.

Markets in Europe this morning is muted…. the ECB (European Central Bank) saying the bank is ready to move if inflation across the Eurozone does not ease anytime soon…. In addition, they are waiting for today’s CPI report here to consider what that means for the FED and then by default the ECB.  At 6 am – the region was mixed around the unchanged line.

Bitcoin has found some stability at the $46k level while Ethereum is happy at $3,300.

Ok – so I have a very dear friend who like me- loves to cook.  So we got a group of friends together over the weekend and made a bunch of things – recipes to follow in the days ahead – but today’s recipe is all about the clams.  Now I did post a pic of the clams on Monday- but I will post again after this note goes out this morning.

For this you need:  5 lbs of cherry stone clams, 5 large white onions – sliced thin, 1 Jalapeno pepper, ½ jar of crushed red pepper flakes,  3 cans of whole peeled Italian tomatoes – San Marzano work best, ½ stick of butter, 1 c of white wine (Pinot Grigio Santa Margherita always works), ½ c of water, and 2 lbs of Hot Italian Sausage – which you are gonna grill – then slice on an angle and add to the clams in the last 5 mins.

Preheat you oven to 500 degrees on BAKE (not broil).

Light your grill to grill the sausages.

Ok – start by rinsing the clams to make sure you get rid of the sand. Set aside – do not put them in the fridge…..  Then in a large deep, roasting pan – you are going to make a bed of the onions.  Then add in the chopped jalapeno and the red pepper.

Next add in the clams – set them nicely on the bed of onions.  Open the tomatoes and HAND CRUSH them over the clams – add any juice that is in the can. Add the wine, the water.  There is no need to add any salt….why?  because the clams come from salt water and when they open, they release the salty water  into the dish….(Yum).

Now – cover the pan tightly with tin foil and place in the oven for 35 mins.  – Now check and make sure all of the clams have opened.  If they have – remove the tinfoil and add in the grilled Italian sausage that you have cut on an angle. – Let cook in the over for another 5 mins or so…..not any longer….you want the sauce to blend with the sausage just long enough….

Remove from the oven – Using two big  metal spoons – turn the clams over in the pan – making sure to grab the onions and the sauce to mix.  Serve immediately with a warm baguette  – also nicely sliced at an angle….great for soaking up the sauce.  Finish the white wine with the meal.  This recipe serves 8 people – about 7 clams a piece….

And here is another trick – You can also serve this over spaghetti…… OMG!  Have plenty of cheese!