CPI is HOT, PPI is ? Taper to start in Mid-November? – Try the Classic Bolognese 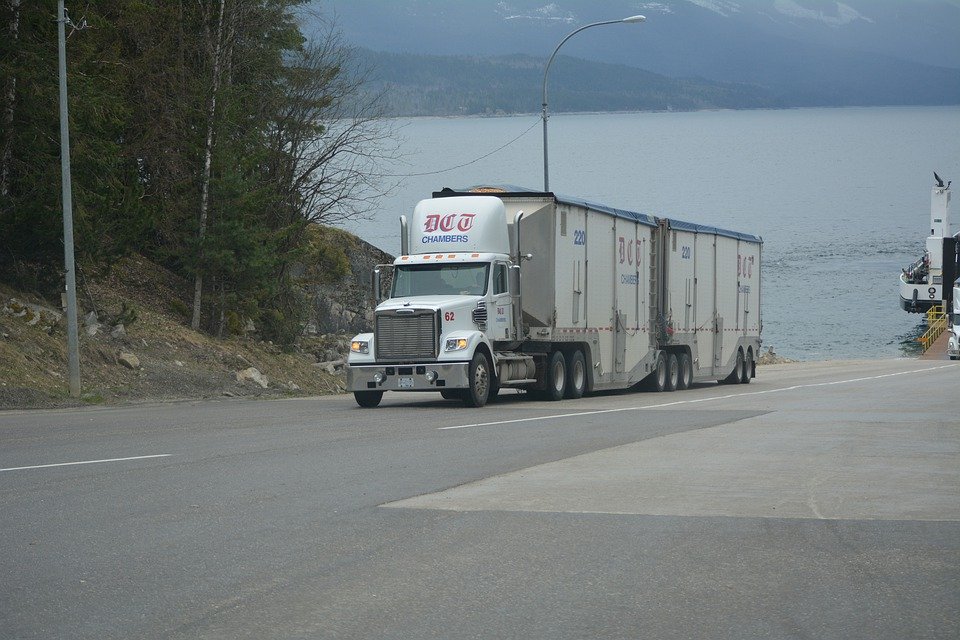 Stocks struggled all day as investors tried to digest the kickoff of earnings season, more macro data that spoke directly to inflation, talk of even more supply chain disruptions along with the latest FOMC minutes from last month’s meeting.  Toss in the drama (infighting) that is still unfolding in DC over the massive $3.5 trillion stimulus bill and you had plenty to focus on.

By the end of the day – the Dow ended the day flat, the S&P gained 13 pts, the Nasdaq added 105 pts, the Russell gained 7 pts while the Transports gave back 12 pts.  The 10 yr. ended the day yielding 1.53% – a dramatic move lower considering that the economic data revealed that inflation is running at 5.4% – a 13 yr. high – but was not ‘worse than expected’….so yes, while it is high, the estimate was for 5.3% so the markets and investors were somewhat prepared for that number.  And what investors celebrated was the fact that it was not stronger!

Next up – the FED minutes suggested that the start of tapering could begin in Mid-November…. vs. the Mid-December consensus estimate.   The tapering would then last about 8 months and be over by June/July 2022.  The minutes also continued to repeat the narrative that tapering, and interest rate increases were NOT connected and remain mutually exclusive as they try to keep the markets calm.

I think one of the big reveals was the fact that ‘several members preferred to proceed with a more rapid tapering pace’…. Suggesting that the fracture is getting worse, and more members of the committee are concerned about the pace of inflation and what that may mean for future FED policy.   And that was clear on Tuesday morning when Jimmy B (St, Louis FED President) said exactly that.

Recall, that I told you that is the FED’s way of floating the balloon, revealing the ‘group think’….  Bullard’s comments reflected what the FED minutes revealed – recall how he said that he ‘favors a November start to tapering’ – which was a bit more aggressive than what investors had estimated and so we saw markets get weaker.  Then yesterday the FED minutes revealed that once they announce the plan on November 3rd, they could begin the process by November 15th…..that is Mid-November – exactly what Jimmy suggested.  Now, it could be pushed to December or even January, but they have laid out the possibility that November is alive and well….So, get ready….because it appears that we are no longer thinking about talking about when to taper and are now ready to initiate the plan – and when it starts is irrelevant unless of course it doesn’t start at all now.

In any event – yesterday’s action is suggesting that investors appear to be ‘ok’ with what they heard yesterday, on both the inflation front and the tapering front.  What they are concerned about is the building supply chain issues that are now dogging the economy as they continue to evaluate the resilience of the economy considering the coming reduced central bank support.  In fact – Bloomberg tells us that of all the companies that have reported 3rd qtr. earnings so far – the C suite has mentioned ‘supply chain issues’ more than 3000 times – a data point well ahead of last year.  And there have only been about a dozen companies in the last week or so that have reported…  Can you imagine how many more times we are going to hear about supply chain issues?  I guess we can celebrate the fact that maybe we’re done with Covid 19 issues.

Eco data today includes more inflationary measures…. PPI (Producer Price Index) and remember that this data point talks about prices at the input level – what it costs to manufacture products and the pace at which those input prices are rising….because ultimately – those price increases will be passed along to the consumer….or at least that was the way it used to be….but maybe it’s different this time.  (doubtful).  Expectations for the PPI today are +0.6% m/m and +8.7% y/y.  Ex food and energy of +0.5 m/m and 7.4% y/y. – The key today will be squarely on those numbers.

Other economic data includes Initial Jobless Claims of 320k and Continuing Claims of 2.67 mil.
And then we have rising wages and while rising wages may be a welcomed result – you can expect those higher wages to also be passed onto the consumer…unless of course you are Jay Powell……
Did you see the Bloomberg interview with Fed Chair Jay Powell?  In it he acknowledges that wage inflation could result in a ‘wage price spiral’ inflationary environment that we’ve seen in the past, but currently there is NO indication that today’s higher wages are pressuring companies to raise prices…causing that ‘wage price spiral’….and to that I have to say – Come on, Jay….Open your eyes….It is spinning out control and you made that very clear in the release of the minutes….and while you may be trying to control the narrative – we are bracing ourselves for continued higher prices.

Today we are getting more bank earnings…remember – yesterday we heard from both BLK and JPM and both beat on the top and bottom lines…. investors rewarded BLK taking that stock up nearly 4% while they punished JPM – taking that stock down 2.4%.  In a tale of two cities…. investors SOLD the rumor and Bought the news in BLK while they Bought the rumor and SOLD the news for JPM.  That’s a quarterly trend….so get used to it….

Today we will hear from C, MS, WFC, PNC, BAC….I expect that the story will be the same….beat on top and bottom lines blah, blah, blah.

European stocks are up as well today…all regional centers up more than 0.75% Global investors taking it all in stride – rising US inflation, rising European inflation and the increasing pressure that will put on many of the central banks around the world.  Talk of rising interest rates now happening in mid-2022 vs. end of 2022 and that is a fluid conversation as well….as we could see a change in that policy at any time.

Oil is up 1.10% at $81.32/barrel as increasing natural gas prices are causing a switch to oil as winter approaches.

The S&P ended the day at 4363…. Again just a hair below trendline resistance (4464) ….as it attempts to stabilize.  The action this morning does suggest that we will open solidly above this trendline and look to make our way to 4435 the next level of trendline resistance.  The talk today will be the same…. inflation, fed policy,  supply chain issues, and earnings….

Rigatoni in a Classic Bolognese Sauce
The news is mixed really but investors appear to be happy, and the world appears to be on the mend – So try the Bolognese Sauce……

What exactly is Bolognese sauce?  It is a meat based thick, hearty sauce for pasta –that originated in Bologna.   Now Bologna is the largest city in the region of Emilia-Romagna in Northern Italy and is the 7th largest city in all of Italy.    It is a very cosmopolitan city rich in art, history, music, culture, and food.   It is also home to many of Italy’s finest universities.   This sauce has numerous variations – but no matter how you make it – you cannot go wrong at all….

Begin by sautéing sliced garlic in some olive oil over med hi heat.   Next add in the sliced onions, diced carrots, and diced celery – stir and cover – allow to cook thru and soften up, stirring every 5 mins or so.  Once the veggies have softened – add in the equal parts of meat…and brown nicely.  Season with s&p.

Next run the plum tomatoes thru the blender – quickly – you want some chunk left to them….so do not liquefy.  Add to the meat and simmer.

Now you want enough tomatoes so that you have sauce and not all just meat – capisce?  But this is supposed to be a hearty sauce – so keep that in mind.   Add in some fresh chopped basil, s&p and bring to a boil.  Now turn it down to low and let simmer for 45 mins…Now turn off the heat – let it cool for 10 mins and add in 1 cup of whole milk or even half & half and stir.     – taste and adjust if necessary.
Bring a pot of salted water to a boil and add the Rigatoni pasta – cook until aldente about 8 – 10 mins.
Before straining – remove a mugful of the pasta water to remoisten.  Drain the pasta and return to the pot…. add back quarter cup of the pasta water and stir. Allow the pasta to absorb the water – do not make a puddle on the bottom of the pan…. Add a ladle or two of the sauce to the pot and mix well to coat.
Next – serve in warmed bowls….add a ladle of the Bolognese sauce on top and sprinkle with fresh grated Parmegiana cheese.  Always have more cheese on the table for your guests.