Are Stocks Starting to Tire? Countdown to the FED – Try the Sicilian T-Bone 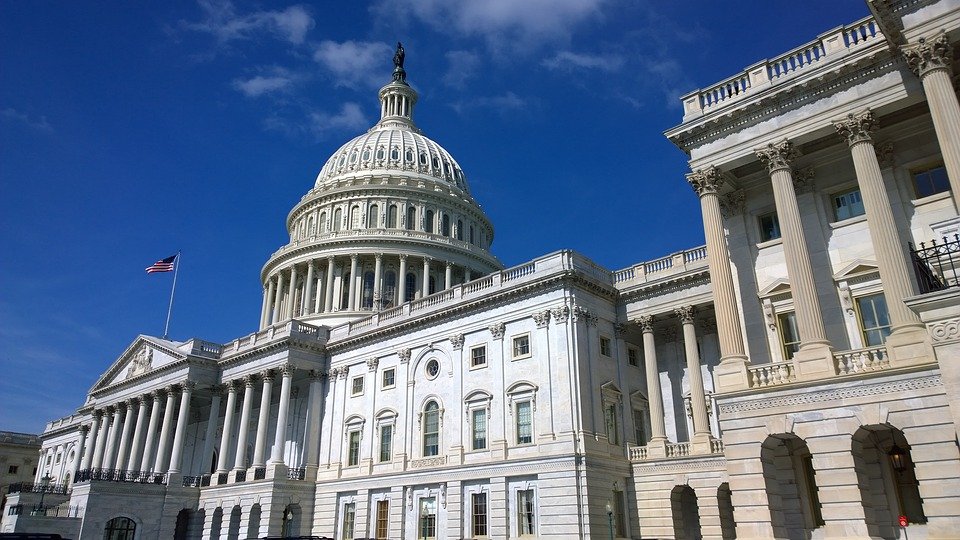 ** I am in NYC and will be at the NYSE this morning hosting a group of students from Gonzaga University….educating them on 40 yrs of financial services history, the role of the capital markets and how the US capital markets have evolved and changed as we enter the 3rd decade of the 21st century….  It is an amazing story……Come with me, won’t you?

Stocks finished the week a bit mixed…. the S&P and the Dow both made new closing highs during the week while the Nasdaq, Russell and Transports continued to fight the fight.   Earnings so far have been as expected, in fact – ‘better than expected’ for the most part with better than 83% of them beating on the top and bottom lines….Forward guidance by companies so far have not been a disaster, yet they are all singing the same song…..supply chain disruptions will continue, input prices for raw materials will continue to rise and yes, those costs will be passed onto the consumer.  Friday’s eco data was mixed – Markit US Manufacturing PMI coming in at 59.2 – a bit weaker than the estimate while Markit US Services PMI came in a bit stronger than expected at 58.2 vs. the 55.2 estimate.

Fed Chair Jay Powell now ‘officially’ changing his tune – acknowledging what we all know to be true…. ‘Supply side constraints have worsened, and this will create more inflation risk’…. Risk?  Is that how he defines it?  It is not inflation risk at all – it is just inflation…. plain and simple – we are not at RISK of enduring inflation – let’s be clear…. we have it.  In his comments on Friday at a virtual conference, he said

“The risks are clearly now to longer and more persistent bottlenecks and thus to higher inflation…. which is likely to last longer than previously expected running well into next year….”

As if any of us are surprised at all….in fact there was never really a question in my mind – you could feel it building over the past 7 months….all while he kept telling us that it was transitory and that there was nothing to worry about – that the FED had it under control….blah, blah, blah….Well – how’s that working for you?

In this speech he also reiterated that it is time to taper…. but it is NOT time to raise rates (well, not right now but it will be in June…after they complete the tapering process.)  If you’ve been listening at all, this is the message you would have heard from a variety of FED sources….it was only last Thursday that Atlanta’s FED President Raffi Bostic made the same comments…saying that ‘it is time to taper and if the inflation doesn’t subside, he would advise the FED Chair to become ‘more aggressive’ in attempting to control it….’ (This is how they lay the groundwork to get investors and the markets comfortable with the next move – they start to get different members of the FED to tell that story)

Look inflation data and rising prices across the board – energy the most notable – all now causing concern for the FED and a handful of other central banks around the world….some have already indicated that they plan to raise rates more aggressively and that now puts the FED in an awkward positon….to play ‘follow the leader vs. being the leader’  The probability of at least 2 rate increases (not yet defined) in the US in 2022 is now at 75% and that is up from 20% only last month….Did I make that clear….the probability of rate increases by mid-2022 has gone from 20% to 75% in one month….so much for transitory….

He ended his speech by saying that

“No one should doubt that we would use all of our tools to guide inflation back down to 2%, if it looked like more inflationary pressures were taking root”

Now, many of you know that I have been worried about this for months now…even saying that I hope we don’t see a return to a 70’s/80’s style of inflationary pressures……(10%+)…..even warning of what might become ‘hyperinflation’ – to which I had a set of Gen X’rs and millennials tell me that ‘it couldn’t happen, it’s not the same, that I was a dinosaur…etc….’   Well did you see the tweet by (Gen X’er) Jackie Dorsey on Friday…. (CEO at Twitter and Square – which gives him a unique perspective on what is happening) –

“Hyper inflation is going to change everything, it’s happening”

In any event – the 10 Yr. yields closed the week yielding 1.63%, up from 1.57% at the end of the prior week.  How fast before we test the February high of 1.77%…will it be before the FED announcement on tapering on November 3rd?  Will we hit 2% by year end as so many street analysts have suggested?  And if so, will this blunt the end of year Santa Claus rally that so many expect?

This morning treasury yields are up again – now yielding 1.65%…. the VIX which has retreated to levels seen in August is also raising its head a bit this morning up 3.4% at 15. 96….but not anywhere near panic levels at all….

Oil – which has been on a tear is up again today…. +88 cts at $84.64/barrel – In what feels like a move towards $100…. which are what street analysts are also calling for…. all while Joey says that he ‘does not know what to do about the rising price of oil…’ – oh, well, here’s a thought…. stop the anti-oil rhetoric.  Encourage US producers to produce – since we have so much oil….Stop begging the Saudi’s and Russians to produce more of it….stop saying we need to invest in renewables and do that  AT the same time to help make the transition to renewables possible….the country is in no way prepared to go ‘all wind, or solar’ right now and won’t be for at least another 2 decades …so figure it out – YOU are the President.

US futures are up this morning…. Dow futures are +12, S&P’s up 6 pts, the Nasdaq up 33 pts and the Russell is ahead by 1.  Asian and European markets began the week in the plus column as well…. There is not a whole lot of eco data today, so the focus continues to be on earnings, and on what is going on in DC.   The Dems appear to be getting closer to a smaller deal, Joey had Joe Manchin at the WH over the weekend to encourage him to get inline….as the DEMS want to have a plan in place by end of month.  And while much of this depends on winning over Manchin and Sinema – AOC has said that if she doesn’t get everything, she wants she won’t support the lesser plan…. Hint:  here’s a clue – it doesn’t make a difference what AOC wants; she is not able to derail this at all…….

On the earnings front – we are to hear from some of the biggest TECH         names this week….FB, GOOG, MSFT, AMZN, AAPL are all due out…..and 10 of the Dow 30 companies will also chime in – names like CAT, BA, MCD and KO will entertain us…..listen to who says what about supply chain issues and rising costs that they expect to pass onto the consumer….Because that is the song being sung this season

On the economic front, we will get a handful of data points….but none that will really upset the apple cart…..as we close in on the next FED meeting – the chatter will be about the taper announcement and the speed at which that will happen, because that will reveal how concerned the FED really is about rising cost pressures…because they won’t begin to raise rates until the taper is completed….so will it start now and end in June as expected or will it start now and end sooner than that….which means that they would be taking out more than the $15 billion each month that the market expects…..and that would surely dampen investor appetite….But do they want to create year end drama?  Do they want to see the market retreat like it did in December of 2018 – when the idea of a 25 bps rises in rates caused the S&P to lose 20% of its value over 4 weeks?   Because here is the point…. it’s not about a 25 bps rise in rates…. it’s much more than that…. Sit tight, there is more to come…

Bitcoin – was all over the place this weekend…news that SHIB – another crypto coin was ‘hot’ caused a push lower in Bitcoin and a surge higher in SHIB – for whatever reason…. does it really make a difference?  This morning that has all calmed down – SHIB has backed off and Bitcoin is up $1500 dollars at $62,700 while Ethereum is at $4,100.

The trendline suggests that we won’t hit resistance until 4700 and we can find support is now at 4440.
Remember you can text the word INVEST to 21000 on your cell phone to get my digital business card. Feel free to download it and send me off an email or text. Happy to engage and talk markets, planning, thoughts, concerns, and ideas.

Set oven to broil (high). Set the rack on the second level from the broiler. Begin by seasoning the steaks with s&p and then marinating the steak in garlic and olive oil, making sure to massage the steaks on both sides so that it is well coated.  Do not drown the steaks in oil — just enough to massage them.

Next, in a separate plate combine the breadcrumbs, cheese, pepper and oregano – mix well.

Now dip the T-Bones in the breadcrumbs on both sides and place on a broiling pan. Place in the oven under the broiler. Depending on how you like it, you want to cook the steaks turning once halfway thru — 10 mins for a med rare steak, 14 mins for a medium steak, and 20 mins for well done.

Remove and place on each plate and serve with a large mixed green salad and either a baked potato or roasted potatoes. Enjoy with a nice Chianti.