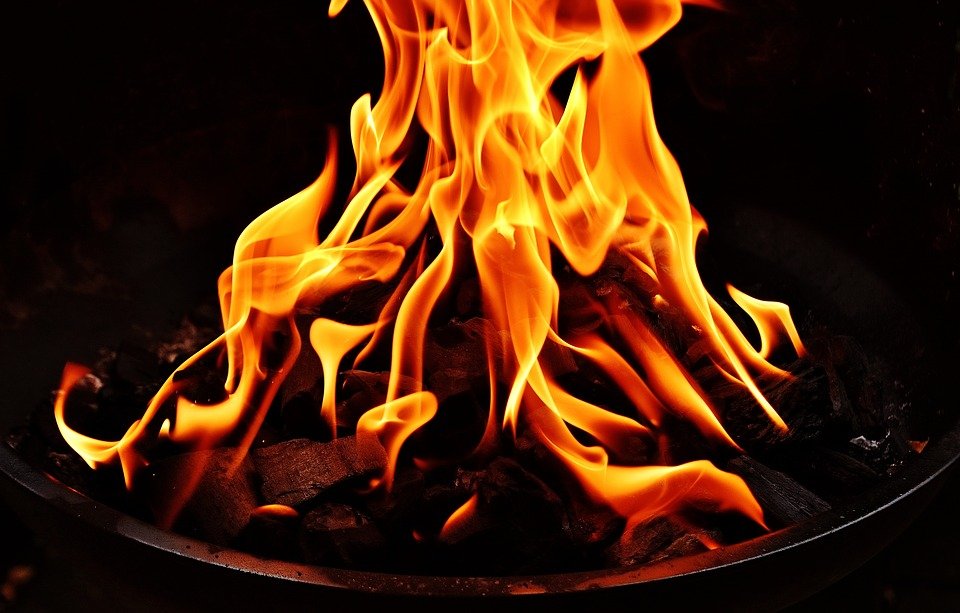 **It is Veteran’s Day 2021…. I would like to thank every Veteran for their service to our country and for their bravery in defending it.  As an advisory board member of The Headstrong Project (getheadstrong.org) – a veteran’s organization that treats returning veterans that suffer from the hidden wounds of war.   I would like to call in a favor…. Please consider this organization this holiday season when you consider philanthropy…. You can find my video here (produced for 911 but details what we do) that showcases what we have accomplished and what we do to save veteran’s every day.  God bless our veteran’s and God bless America.

Inflation running at 30 yr. highs…. yesterday’s CPI (Consumer Price Index) came in at 6.2%….and stocks got whacked…. Traders, Investors and algo’s now reconsidering what it all means…now that there are widespread and ‘sizeable’ price increases for everything from gas to groceries (everything you need to live day to day) while fancy jewelry is now up 40% y/y as per Tiffany’s….

Now – in 1990 when inflation was this HOT – the 10 yr. treasury was yielding 8% today it is yielding 1.54%, and 30 yr. mortgages?  They were 10% (and for those of you that think it can’t happen – wake up……stop dreaming..) vs. today’s 3.1% rate…and all this means is that there is a disconnect…..we can’t possibly have all of this stimulus being pumped into the system and not expect these kinds of results…and while the FED keeps telling us not to worry – it’s nothing, it’s transitory – I say – Stop being delusional…..which also doesn’t mean to panic, it just means don’t fall asleep.

Even if you take out food and energy y/y (not sure why you would, but let’s pretend) CPI still rose by 4.6% and that is up from 4% just one month ago….m/m CPI rose 0.9% vs. the September rise of +0.4%.  Cars, food, energy, furniture, RENT, healthcare, dining out, hotels and travel prices all surging……. (I was in NYC on Monday – Wednesday staying at a Marriott – not the Pierre – and a base rate room with a king bed was $519/night….and that was before $200 worth of taxes and fees that the city tax on…….so who is kidding who?C  $719/night to stay in a Marriott – in FIDI, trash everywhere, no cabs but UBER will be happy to pick you up and rob you blind, filthy city streets etc.?  Right – wake up…. this ain’t transitory by any stretch…. Stop kidding yourself……

Stocks ended the day lower…. The Dow losing 240 pts, the S&P down 40 pts, the Nasdaq down 263 pts, the Russell down 38 pts and the Transports down 68 pts.  News that Lonnie Musk was possibly selling some of his TESLA stock to pay a tax bill definitely put pressure on that stock as well as the broader market…..in fact TESLA stock lost 20% from when the Tweet hit the tape on Sunday morning to yesterday….in what I think was a ridiculous move, but it is what it is….and in fact this morning we found out that Lonnie sold some $5 billion worth of TESLA on Tuesday and Wednesday…..and let’s put this in perspective – that sale represents 2.5% of his total holdings…..or looking at it another way – he sold 4.5 million shares over 2 days…..Are you aware of what the daily trading volume is in TESLA?  40 million shares are the daily average volume….so 4.5 million shares over 2 days really means that his trade represented less than 5% of the total trading volume….and they took 20% out of the stock?  Ridiculous…

Everything got hit yesterday except Utilities, Consumer Staples (and that makes sense) and healthcare…. Tech – XLK down 1.6%, Energy down 2.6% (again makes sense), Communication stocks down 1.2%.  Home Builders – XHB losing 1.5% as the prospect of higher mortgage rates starts to take its toll on the housing market…

The VIX – which I told you on Monday was below all 3 trendlines but felt like it was getting ready for a surprise hit to the market is now up 27% in 3 days (bingo)……piercing two trendlines and kissing the third….as the nervousness over the macro data plays out….and play out it did – with the surge in the CPI index….

Oil – lost 3.4% or $2.85 barrel after the CPI data came out – which did cause the dollar to push higher…and THAT is what will put pressure on commodity prices….because commodities are priced in dollars….so it is an inverse relationship….dollar advances and most commodity prices should decline….talk that the Bidens are ready to consider releasing oil form the strategic reserve stockpiles was also credited for the pressure on oil…..…..Which is a temporary fix to a much bigger problem…..again – it’s ridiculous that oil should sell off by 3+% on that news – In this case – the move is all about what the dollar is doing..  This morning- oil is down 72 cts at $80.63 barrel.  Look for support at $78.80 – which is the November low…but $77.18 would be the trendline support….

The dollar index is up 14 at 94.98….and is now up 1.8% since last week….it is well above all 3 trendlines and appears to be breaking out of its most recent high…. the pop yesterday now takes out the September 2020 high setting the dollar up for a possible move towards 98….and if that happens – then expect oil (and other commodities) to come under pressure.  But with energy demand rising and production falling, then do not expect oil to retreat very much at all….and if it does fall in the short term – do not expect gas at the pump to follow suit, nor should you expect home heating oil to retreat either….…..that is not happening….we are about to enter the winter months….and demand for home heating oil isn’t going away….

US futures are up Dow up 50 pts, S&P’s up 18, Nasdaq up 103 and Russell is up 10.  Today is Veteran’s Day – the bond market is closed….so trading volumes will be lighter than normal.  There is no eco data but tomorrow will bring us the JOLTS report and some U of Mich data sets.  1 yr. inflation expectations are running at 4.8% while 5 yr. inflation expectations remain a bit subdued at 2.9% – which btw is up from 2.3% only a couple of months ago…. Capisce?

European markets are mixed after yesterday’s strong CPI report and what that might mean for US monetary policy.  The rapid pace of inflation in the US is causing some to think that the pace of inflation across Europe is sure to start to advance… (we have already seen the start.) and that is keeping the markets in check.  UK GDP grew by 0.6% in September and while this is a positive the report for August was revised lower….and so investors remain confused.  At 7:30 am – European market action ranges from -0.64% to +0.44%.

Bitcoin is trading at $65k while Ethereum is trading at $4700 – NYC newly elected mayor Adams – continues to push the idea that NYC will become the Blockchain/Bitcoin capital of the US….and Miami is not backing off….so it is Suarez vs. Adams….

The S&P ended the day at 4646 after trading as high as 4724 only 6 days ago…..As long as Jay Powell can continue to control the narrative (inflation is not an issue) then I think the market will find its footing and continue to churn slightly higher….by year end…there are only 7 weeks left in 2021…..and once we get into December – global investors will sit back and not try to disrupt the apple cart unless we get a change in global monetary policy….something I do not think will happen just yet…..although – I do think it happens in the 1st qtr. of 2022…..  The futures market is now pricing in a definite rate increase by July 2022 – interesting because the tapering process is set to be completed by June 2022….so the idea that one is not connected to the other is a false narrative…. otherwise known as ‘fake news’…. Caveat Emptor….

Cubanelle peppers are the long Italian peppers used for stuffing.  Pick up a dozen from the store and try this recipe or Thanksgiving.

Put the breadcrumbs in a bowl and add some olive oil – enough to wet them but not enough to soak them…. mix well.

Now – using a teaspoon – carefully stuff the pepper – pushing the breadcrumbs deep into the pepper with your finger if you need to.  Once stuffed – place in a baking dish – alternating ‘head to toe’.

Now drizzle the peppers with a bit of olive oil – not too much – they will make their own oil….
Now cover with foil and place in the oven – bake for about 40 mins.  Now remove the foil and let them brown a bit…. if there is too much oil – just take a spoon and remove some it.

Let them brown for about another 10 – 15 mins or so.  Remove and let stand while they cool.  Now – if you overstuffed them – then expect to see some of the stuffing come out of the pepper – no problem – It’s all good.  Serve alongside the other veggies at your Thanksgiving table.