The Fed Comes Clean; Inflation is Real (but temporary!) – Try the Mahogany Chicken 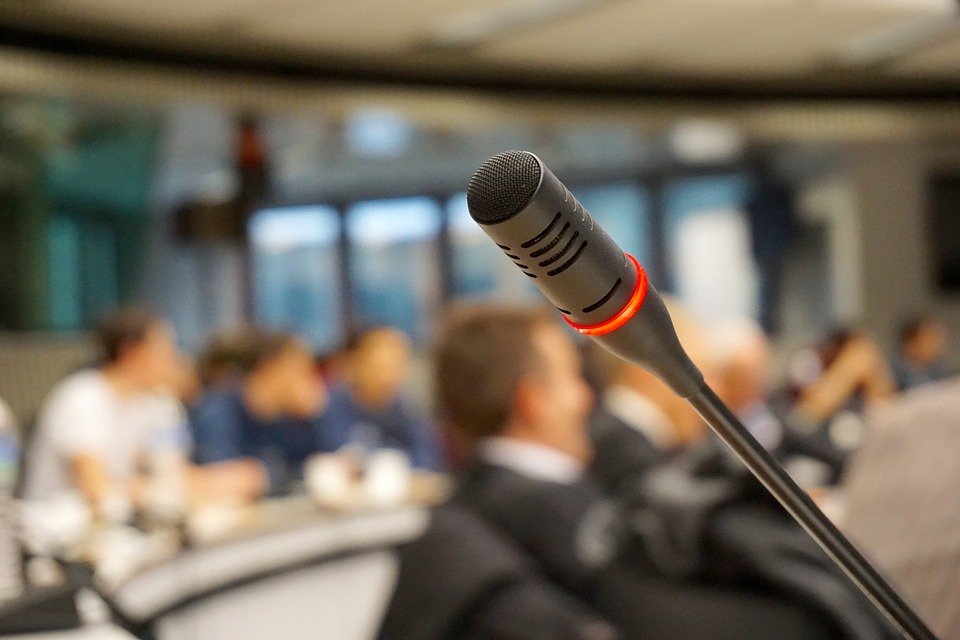 Wake up!  Wake up!  The Doves have been replaced by Hawks and they are circling the wagon…. Headlines are screaming….

“The FED Moves Up It’s Timeline for Rate Hikes as Inflation Rises.”

“The FED Expects to Raise Rates Sooner Than You Think.”

Well it’s about time that someone admitted what we all know…..Yesterday we learned that the brain trust at the FED has now raised their expectation for inflation this year and as a result have also changed their view on when rates will start to rise….all while keeping the current policy in place….which means we are still buying $80 billion of treasury debt & $40 billion of mortgage backed securities to help stabilize the economy and the housing market….which again leads me to ask – $40 billion/month to support the housing market?  Have you seen what the housing market has and IS doing?  Does anyone out there think we still need to support anything to do with housing?  Well, that is another question for sure – one that we will surely talk about in the months ahead…

In his press conference – Jay did three things – he told us that they discussed the issues at this meeting – saying that they had ‘talked about talking about inflation and rates’ but haven’t set any formal date to actually begin talking about all of it. Yet in the same breath – they raised their headline inflation expectation to 3.4% – up from 2.4% this year – while assuring us that the current pressures are still transitory – never mind that this month we have seen the biggest rise in consumer prices since just before the Great Financial Crisis.

Then he told us that they left the current policy in place – 0 rates, and they will continue to buy $120 billion of debt every month ‘until we see substantial further progress on its goals’  and finally that the dot plot graph now suggests not one but two possible hikes one in mid-2023 and the other near the end of 2023…..which is significantly different than holding rates at zero THROUGH 2023….  So – we are making progress…. The brain trust has suddenly seen what the rest of us know is happening…inflation is on the rise; housing affordability continues to decline as prices skyrocket and zero rates must come to an end to normalize the economy.

And stocks did what you would have expected and what we have been talking about for months now….they fell – not hard but they did fall…..and while they were churning most of the morning – once he took to the stage and revealed what was going on behind the iron curtain – investors/traders and algo’s went into sell mode….buyers backed away leaving a void in prices and sellers became more aggressive….Now, it was not a disaster at all, and stocks did not close on the lows, but you can tell the tone has changed….and by the end of the day the Dow gave back 265 pts or 0.8%, the S&P’s lost 23 pts or 0.5%, the Nasdaq fell only 33 pts or 0.2% while the Russell lost 5 pts or 0.2%.

The 10 yr. treasury sold off as well, sending yields to 1.57% up from 1.5%.  The VIX – fear index – also rose by 4% to end the day at 18.88 – still not a barn burner, but does suggest that there is more to go…The dollar rose – posting its strongest single day gain in 15 months, gold and oil fell, Housing starts and Building permits were also a bit weaker, the bell rang…..ding, ding, ding….and then the sun set and the day turned to night.

There wasn’t much more to it than that – but you did have many of the talking heads on TV telling us that this is good….nothing to worry about, that rising inflation and rising interest rates suggests a growing robust, strong economy that like a rising tide – will raise all boats – not just a few….I expect more of that today after we have had another 12 hours to dissect and digest the latest news….Expect to hear from the likes of Davey Kostin from Goldman, or Ricky Reider from Blackrock maybe even Mohammed El-Erian – Chief Economic Advisor at Allianz – the corporate parent of PIMCO- that will all most likely come out in full support of the latest FED statement….And so it is….

This morning US futures are under a bit of pressure. At 5:30 am Dow futures are down 125 pts, the S&Ps are down 18 pts, the Nasdaq lower by 82 pts and the Russell off by 11 pts. Word out of the FED is that ‘future projections for rate increases should be taken with a big grain of salt’ and that Jay still believes that the recent burst in inflation remains temporary!  They also remind us that there is not start date at all for any tapering of the current bond buying program but did say that it is time to ‘retire’ that phrase…. which only means that we now can look forward to the August FED Jackson Hole meeting (or boondoggle) to hear what is next.  Look – there is still a disconnect between what the economic stats are telling us and what the FED is telling us – so investors will decide what the proper risk parameters are and then price stocks accordingly…and that will present opportunities for the long-term investor as well as present volatility for the short-term trader – so everyone gets a trophy!

Oil traded up and then down yesterday…ending the day down 1% at $71.40/barrel.  Oil markets have been laser focused on the reopening trade and soaring demand.  Oil traders expected the FED to hold the line at this meeting and were a bit surprised when he said what he said – sending the dollar higher which will ultimately be a headwind for commodities…think lumber, copper, oil, gold, silver, and maybe even some food products…In any case, we are now in the $70/$80 range for oil while our friends at Goldy reiterate their call for $100 oil by end of year.

The S&P closed at 4,223…. after testing as low as 4,202…. holding that psychologically important 4200 level.  Today will most likely test it again, and while futures are a bit weaker this morning, no one is sounding the fire alarm just yet…. Like I said – it will be a parade of all the supporters as they try to talk some investors/traders off the edge.  Reminding them that nothing will happen overnight at all….that everyone will have plenty of time to hear the message, understand the message and then react to the message based on what your own analysis is of the data….I said yesterday that I thought he would ‘start to talk about it but make it abundantly clear that nothing will happen fast and that is exactly what we saw….Remember – it has taken more than a decade to get where we are…so any pullback will not happen in months at all, it will be years but it has to start to happen….

Soak & clean the chicken.  Pat dry on paper towels.  Arrange in a roasting pan.  Drizzle with olive oil, rub it onto each piece. Season with salt & freshly ground pepper.

Roast the chicken in the middle of a 400-degree oven for about 45 minutes.  Check the pan every 15 minutes or so and remove any excess liquid with a turkey baster.  The object is for the chicken to roast, not braise. – Save the juice on the side in case someone wants some with their meal.

After 45 minutes, drizzle the chicken with the balsamic vinegar, add the olives, turn the heat up to 450 degrees, and roast for 15 minutes more.

You can serve this with roasted vegetables, roasted potatoes, or rice.  Always include a tossed green salad.