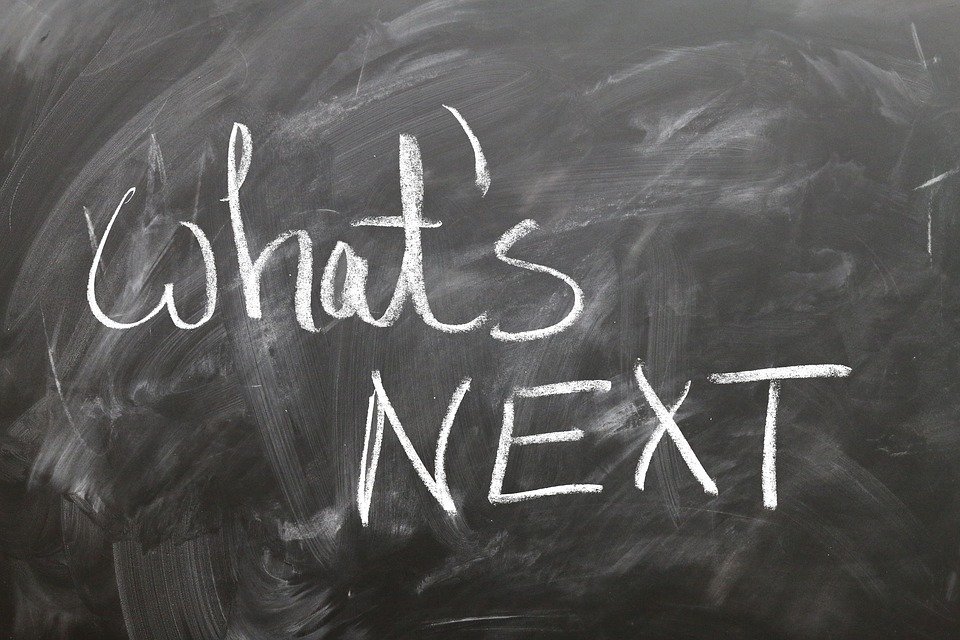 Investors took stocks higher on Wednesday on lower volumes (we discussed this…end of August, vacations etc.) in what was a relatively quiet day on the news front. Eco data better than expected – which flies in the face of some of the weaker data seen earlier this week.  Durable Goods only down 0.1% vs. the expected loss of 0.3%, Ex transports up 0.7% vs. the expected +0.5% while mortgage applications were up 1.6%.

Lots of chatter around Nordstrom’s and Dick’s Sporting Goods, both reported yesterday and Nordstrom’s disappointed and got slammed losing 17% while Dick’s blew the roof off the place and surged by 13%…..and then it was all about the state of retail and how you better go out now and buy all of your Christmas presents for fear of supply chain issues….(they should be ashamed of themselves) …..Whatever…it didn’t hurt the indexes one bit…Rising bond yields – the 10 yr. closed the day yielding 1.355% (up from 1.255% last week) – helped send the financials higher…and Dow components JPM +2%, GS +1% and AXP +3% all contributing to the surge in the S&P financials ETF – XLF ended the day up 1.2%.

Energy – XLE + 0.8%, Industrials – XLI + 0.65% and Basic Materials – XLB + 0.5% also moving higher on the idea that the House passed that ‘blueprint’ for that massive $3.5 trillion spending package (think about what that means for those sectors)…now remember – it is just the blueprint, it is not the final bill…so there is still some risk to whether or not it passes….and while Nancy is telling us that the House is all in – the ‘squad’ (progressive left) tells us that if they don’t get EVERYTHING they want, when they want it then they WON’T vote in favor of this bill (if it even comes to the floor) – and that is leaving it just a bit unsettled.  Recall – that they want to vote and pass this massive bill BEFORE they vote and pass on the smaller $1 trillion real infrastructure bill……. because the smaller bill already has sufficient support in both the House and the Senate.  That’s not the issue….

What could start the burn out?  Well – the launch of today’s Jackson Hole Summit – which is no longer an in-person summit, but rather a virtual ZOOM summit…. yet as of yesterday the market seems unfazed and investors are not expressing any excessive concerns that Jackson Hole is going to surprise at all…. there does not appear to be any event risk being priced in by the VIX…. (Which is the fear index).

In fact – the VIX has fallen in the last couple of days and fell again yesterday by another 2.5% to end the day at 16.79 which also helped to send stocks surging….so that suggests that investors do not perceive there to be any event risk at all.  Which is exactly the issue…. There is always risk….and it usually hits when everyone thinks it won’t….

Now we know what we think we can expect today and tomorrow right?  We expect Jay to reiterate the narrative that
‘Yes, things are improving, but delta is still a potential issue, other variants could be a potential issue, recent geo-political events have only added complexity to the conversation, infrastructure talks in DC remain a bit unresolved, all while inflation remains transitory.    So, considering all of this – while we ARE discussing the idea of tapering and while many members of the committee are now on the other side of the fence – we are just not there yet…. we need more information and if the information continues to show improvement, then yes, we will begin the tapering at some point in the future – that should run for about 10 months……  Oh, and tapering does NOT mean that interest rates are going anywhere…they are mutually exclusive – one does not force the other’.

You see how that works?  He announces it (or he reiterates it – because they have already announced it) and then leaves the door wide open, without committing himself, remaining very coy….Which is exactly what he has done all along…so this isn’t a new strategy….the street is split right down the middle on whether Jay will provide any additional clarity at all… which is exactly what the market is pricing in…..any hawkish surprise will send the sell algo’s into a panic…..In any event, it will be what it will be….so strap in.

The dollar index is up 7 cts at 92.897 and that is giving some of the oil traders a reason to take some profits…. Oil which has surged more than 9% in 4 days is off about 0.75% this morning – for no other reason that traders are trying to create some alpha after the explosive move higher after the explosive move lower.  Did you get that?  Oil had fallen 15% in 3 weeks and now rose 9.5% in 3 days – so the trader types are hitting the sell button and ringing the cash register. Nothing more – demand is not going anywhere.  Period.

Weakness this morning is coming from the Tech Sector which is not a surprise considering that it has rallied 7+% in one month….and if there is any fear at all of the FED surprising us – then the growth names (tech) will be the first to get hit….as investors use them as an ATM to raise cash to put to work in the value names….Recall how the value play had been outperforming the growth play for most of the year and then suddenly – when the markets thought it was lower for longer – growth overtook value….and is now outperforming value by 3%….SPYG + 21.5% while the SPYV is up 18.2%.  So, stay tuned….

Expect to hear from a range of FED heads over the next couple of days both in the media as well as from the Jackson Hole ZOOM event…. St Louis Jimmy Bullard – always leading the pack – expect to hear him be the first to chime in today.

Eco data today includes Initial Jobless Claims of 350k, Cont. Claims of 2.77 million, the second revision of 2nd qtr. GDP of 6.7% (remember the first go around suggested 6.5%) and the Kansas City FED survey of 25 and that would be down from 30 last month.

European markets are at 6 am – European markets are all lower as well…. for no other reason than caution ahead of the summit.  Yesterday – The ECB (European Central Bank) chief economist – Phil Lane told us that he is not worried about the delta variant causing any significant economic impact across the zone and that he expects a robust recovery through 2022 – and that helped the markets yesterday, today no one is paying attention to that comment.  At 6:30 all markets are down about 0.4%.

This is a simple dish and requires only a few items.

Pat the steaks dry to get a perfect sear.  – Season generously with the s&p on both sides. – set aside.

Preheat the pan on medium and brush with olive oil. Do not use a lot of oil…. just enough to coat the bottom of the pan.  When ready –

Sear steaks – each side 3-4 minutes until a brown crust has formed then use a set of tongs to turn steaks on their sides and sear edges (1 min per edge).

Next – add the butter – and the sliced garlic – As the butter melts – tilt the pan just a bit so that you can spoon some butter over the steaks as they cook.

Now remember – the time to cook will depend on the size of the steak you bought – in this case- size does matter…. you want the temp to be about 145 degrees on an instant read thermometer when you take if off the heat and let rest for about 10 mins.  Cover it with foil so that it stays nice and warm.  That should give you a nice medium steak.

Serve with a baked potato – sliced open with a dollop of butter and a scoop of sour cream, a large mixed green salad, and a nice bold red.  Brunello di Montalcino is perfect with this dish.