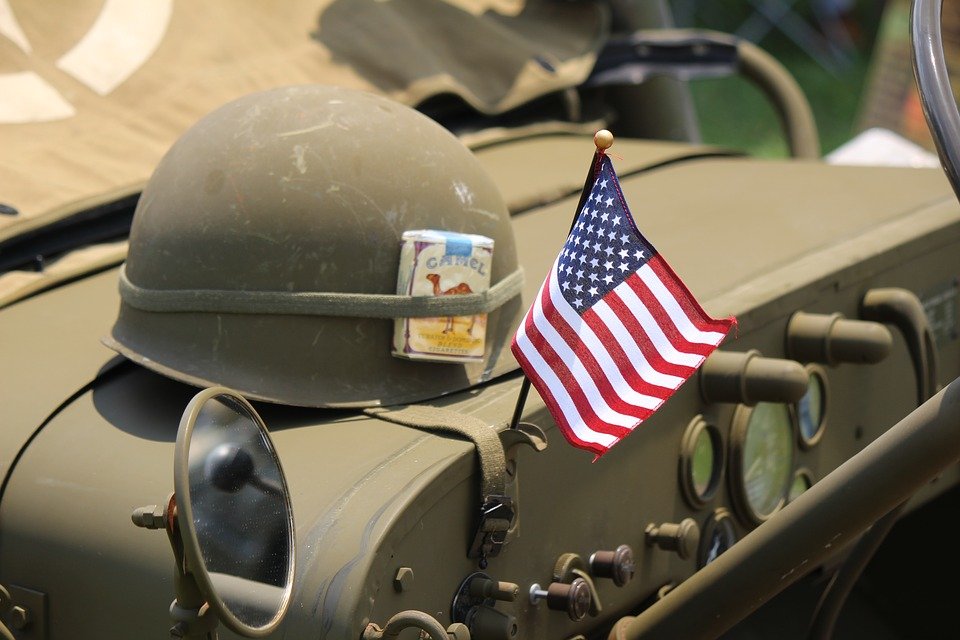 Yesterday morning I said to get ready for the parade of FED heads that will all be touring the media circuit….listen to what they have to say, how they say it and what they mean…..Yesterday we heard from Kansas City’s  Esther George, Dallas’s Bobby Kaplan and none other than St Louis’s Jimmy Bullard…and all three said the same thing – in different styles….but the message was clear…..The Time Has Come!  Period the end…. Bobby Kaplan going so far as to say that he expects an announcement in September and a start in October – the delta virus that he was so concerned about 2 weeks ago – is suddenly not that much of a concern.

Bullard re-iterated his stance and Esther – well she waffled a bit off her prior commentary – where she said it might be appropriate to wait until the end of the year, and then yesterday she said that it is time to ‘get started’ even as the delta variant poses a risk to the US economic outlook and to job growth.

Now what is important to understand here is that not ONE of these Fed heads are on the Federal Open Market Committee board.  They are all Non-Voting members…so while they offered up their opinion – it essentially means nothing in terms of a vote – Unless of course you think that they are the plant, right?  They are the ones that float the hawkish commentary to test the reaction…. because – should there be a visceral reaction – Jay can always say – not his problem.  These voices are not voting members so, you as an investor need to make your own decision. It doesn’t make them right or wrong but understand their roles.  Another hawkish Fed President is Boston’s Eric Rosengren – and he is not a voting member this year either – but he has no issue in expressing his opinion.

Now WHAT is interesting is that Rosengren, George and Bullard will become voting members in January 2022, while Kaplan will become an alternate – so just in case they do nothing in 2021…. expect that will change in 2022 – Capisce?

And then we got hit with the news that changed the day…. An attack at the Kabul airport happened in late morning – in fact it was two suicide bombers that killed 13 American Marines, 60 Afghans and injured many more ….…. Isis K now taking responsibility – not the Tali……  The intelligence that has for days, been telling us to expect an attack was not wrong…and the intelligence that told Joey that the Taliban would take over the country within days after our withdrawal was also not wrong…. And so – that same intelligence tells us to expect more in the days ahead…. Now remember – in the long term – geo-political events do not price stocks, but in the short term they can cause some confusion….

This morning – the tone is changed…the weakness yesterday replaced by strength….US futures are higher…The Dow is up 100 pts., the S&P is up 15 pts, the Nasdaq is ahead by 54 pts and the Russell is up 8 pts.  The VIX which surged by 12% yesterday is showing some signs of calming and is down by 5% this morning…. The 10 yr. treasury is yielding 1.34%.

The dollar index settled at 93.064.  Gold remains hovering around the $1800 level.    Oil fell 0.4% yesterday as the markets grew anxious and this morning is up 1% as a building storm in the Gulf of Mexico is raising concerns about supply disruptions…. energy companies begin to shut down rigs in the region.

There is a full calendar of eco data this morning but the only ones I think are important would-be Retail Inventories – expected to show a 0.2% increase, Personal Income and Personal Spending that is expected to show +0.3% and +0.4% respectively.

OK – back to the fed – the Voting members of the FOMC are:

Powell, Clarida, Williams, Barkin, Bostic, Bowman, Brainard, Daly, Evans, Quarles, and Waller.  Yellen was the 12th member – but had to resign when she assumed her new role as Treasury Secretary – so in fact there is a vacancy on the committee until next year.  So, it is what these members say that is more important…In fact though – Powell is the chair so, in the end, it is Powell’s comments that reflect the policy, and he will take the stage at 10 am est today.  Expect all to be listening.

European markets are all trading around the flat line ahead of Jay Powell’s 10 am speech.  The recent developments in Kabul will also remain on the radar screen as the tension builds after yesterday’s events.  The only data point is the French Consumer Confidence and that slipped just a bit.

The S&P ended the day at 4470 – after testing 4468 as the low…. Joey took to the podium last evening at 5 pm – after the market closed and assured Americans that he will ‘hunt them down and make them pay’ for what they did yesterday….and that may be offering a bit of strength for investors.  The other event – Jay Powell and the message this morning is that nothing will change…. Jay will NOT announce any tapering that is different than what he has been saying all along…. which means – the assumption is for a November/December start…. And that appears to be taking some of the angst from yesterday out of the equation….

We remain in the 4410/4610 trading channel – anything within that channel is considered normal trading.

Now this is so simple to make and should take no longer than 30 mins max.
Preheat the grill.

With a meat mallet – pound the veal chop, now rub with a bit of olive oil and season with s&p.  Set aside.
In a sauté pan – heat up some olive oil and sauté the garlic.  Do not burn – Add the onions and sauté for 8 – 10 mins.  Now add the cherry tomatoes, s&p, and red pepper flakes (if using).  Mix…. turn heat to med low and let simmer for 10 mins.  Now add the chopped basil – mix well, turn off heat and set aside.

Now place the chops on the grill and cook until golden brown on each side – most likely not more than 3 or 4 mins on each side.  Much longer and the chop will be well done throughout.