Countdown to 8:30 am…and What did Bostic Mean? – Try the Linguine Tricolore 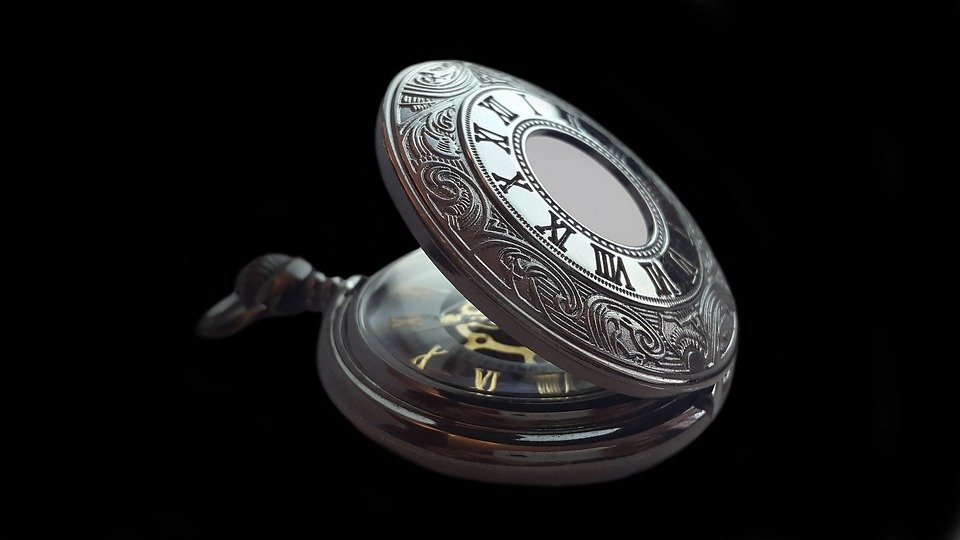 Stocks marched higher again on Thursday…. eco data in the morning confirming that Initial Jobless Claims are moving lower as are Continuing Claims and this suggests that the delta variant has not upended the labor market and is consistent with the other measures showing a recovery from the pandemic.  Unit labor costs though are going up – and that is not so good, right? (Think inflation). Factory orders and Durable Goods right on the estimates and Cap goods ordered and shipped also in line with expectations.

By the time the bell rang – the Dow had advanced another 130 pts or 0.4%, the S&P’s up 12 pts or 0.3%, the Nasdaq up 21 pts or 0.14%, the Russell up 17 pts or 0.7% and the Transports up 160 pts or 1.1%.    Value – SPYV shot ahead by 0.7% while Growth – SPYG ended flat.  The 10 yr. treasury ended the day yielding 1.28% while the VIX gained 1.8% to end the day at 16.41….now that is telling just a bit…because stocks rose and the VIX rose – which is not what is supposed to happen – because if stocks are going up then it suggests that investors are confident in the future of equities…yet as the VIX goes up – that suggests a building fear in the markets – so it’s a conundrum…… UNLESS there is some underlying building fear that is simmering on the back burner.  Just a thought…do with that what you want……

Energy – which got clobbered last month is once again the darling of investor’s eyes….the XLE – Energy ETF rallied by 2.5% yesterday (bringing its 2 week performance to +10%)….followed by Healthcare and Industrials – each up 1.1% while Utilities continue to advance –  up nearly 1% in what is a continued vote of caution – you see – Utilities are not sexy, they are not growth, they are not disruptive – they are basic, boring, defensive plays that happen to offer exposure to the markets while paying fairly decent dividends and that is always a good way to help protect and broaden out your portfolio if you think rates are not going anywhere.  Communications and Tech under just a bit of pressure – but they have been such great performers, it really isn’t anything to worry about right now.

So, what does that mean?  “We are going to let the economy run…. hot”???   Does that mean we should not expect any announcement on September 22nd?  Does that mean that while they are considering it, they are not moving on it?  Remember to ask – Who is talking – are they a voting member or not?  Raffi IS a voting member – so what he says does in fact count…because he VOTES…so now – here we go…more confusion……

The way investors reacted (and have been acting) is that they now think that the FED will say nothing in September other than to say ‘we’re still thinking about it and we’re making progress but just not yet…’  Oh boy….someone better start to say what they mean…because at Jackson Hole – it sure sounded like Jay was ready to pull the trigger and announce in September –  a November start to the tapering – and this would give investors and the markets time to adjust….but if that is not the case now – then we are back to square 1 and left with nothing but speculation and that is probably not where we want to be…because that sets us up for more uncertainty…….and if investors believe that the taper has now been put off for a couple of more months that will only serve to send investors a couple of messages……1. Is that we are not there yet and 2. Maybe they know something we don’t and 3. The inflation that we are all experiencing is just transitory………. So?  Will they ‘kick the can down the road – AGAIN’?  Because that is what it is beginning to feel like…

Now you must decide if that is bullish or bearish……Remember – last month – a bunch of the big banks RAISED their yearend targets – WFC is at 4650 ish and Goldy is at 4700…. Hmmm…. curious, no?  I mean – if we continue with the $120 billion of monthly stimulus and keep rates at zero – then yes, those targets make sense because where are investors supposed to go?  What is the alternative?   Just asking for a friend……

Eco data today will be all about the 8:30 am release of the monthly jobs report – expectations are for 750k new jobs…but remember that Wednesday’s ADP report missed the estimate by nearly 40% – the same miss today would produce a jobs report of 450k and that would complicate the conversation at the FED…..because ‘bad news would be considered good news’ from an investors point of view because it would mean steady as she goes….no change in policy just yet….so sit tight….Just FYI – estimates range from 400k to 1 million +

US futures are cautiously higher this morning as the churn continues….and like I said on Monday – expect volumes to decline as the week progressed and that too is happening as so many both in Europe and the US are celebrating the waning days of summer in the northern hemisphere….and that tends to exacerbate the action is either direction…depends on which way the momentum is going and right now – it is UP.
Dow futures are +44 pts, S&P’s +8 pts, the Nasdaq +14 pts, and the Russell up 5 pts all as investors wait for the news.  A much stronger number would be seen as a negative because it would have to force Jay Powell and members of the FED to recognize that it IS time to move….and when that happens investors will reprice risk – capisce?

In Europe – markets are in flux or as the headlines suggest – they are muted….even as Eurozone business activity remained ‘robust’ in the month of August – all while the delta variant was supposed to kill the economy….Final composite PMI for the zone came in at 59 -and while it was down a bit from July’s 60.2 – it is still well ahead of the neutral line at 50 – so the expansion is still alive and well.  Investors there are also on the edge of their seats as they too await the all-important US non-farm payroll report and what that may mean for US policy and then be default European Central Bank policy…… At 6 am – European markets are hovering around the flat line…. The UK and Germany slightly higher while the rest of the region is slightly lower.

The dollar index – DXY – has come under pressure of late and is now down 1.6% – which is a substantial move for the dollar and that is helping the commodity complex find some strength.

Gold – which rallied and broke up and thru resistance is now hovering right at the trendline – waiting for today’s report…. Watch the reaction after the 8:30 report – a push lower will mean no change expected from the FED, while a push higher suggests change is coming.

West Texas Intermediate Oil is up and now having a 70 handle on it (again) – partly due to demand and partly due to the weakness in the dollar.…. Support for oil is now at $69.54 while forward looking resistance is at ~$73.  What have I been telling you????

Bitcoin has once again pierced $50k and Ethereum is about to push up and thru $4k….
The S&P ended the day at 4536…While I say it feels a bit tired – it continues to push higher…. Momentum is clearly up…. but as we know that can change quickly and today’s report just might be that catalyst…or maybe not…. Let’ see.

This is a classic dish and a perfect end of summer treat….

Preheat the oven to 400 degrees.

Bring a pot of salted water to a rolling boil

Slice cherry tomatoes in half. Put them in a roasting pan – season with s&p, olive oil, capers some olives and cover with parmigiana Reggiano cheese and breadcrumbs.  Put in the oven for 15-20 minutes.