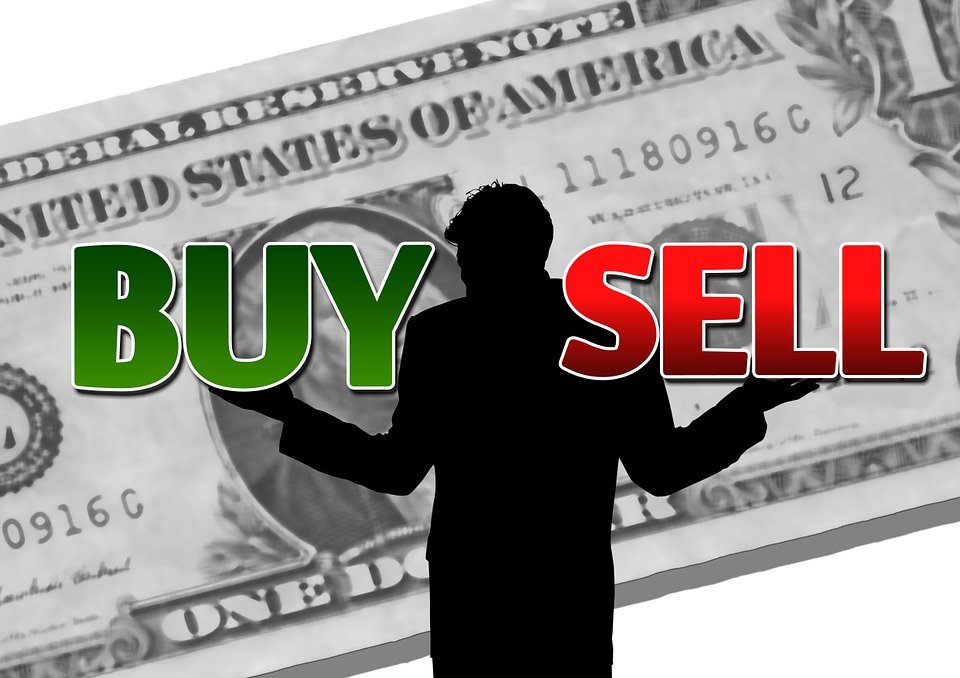 The Non-Farm Payroll report – that everyone was looking forward to – ended up being a big disappointment….We created just 237k new jobs in August vs. the consensus of 750k new jobs….or just 31% of the expectation….that’s was an even bigger miss than Wednesday’s ADP report which was off by 49% vs. the expectation…and with the long weekend just ahead of us on Friday  – the reaction was lackluster at best…..and while the Dow, S&P, Russell and Transports all closed a bit lower, the Nasdaq managed to eke out a slight gain…..on very low holiday induced volumes – that don’t really reflect investor reaction….We’ll get a better read of what investors really think this week.

In the end – the weak jobs report gives Fed Chair Powell some cover to do nothing at the September meeting other than to stay the course and that could be good news for investors and the markets – for the next couple of months – as we navigate out way through what is typically a weak time for the markets.

The report – which is always widely watched and more so now that we are all expecting the FED to move – showed that hiring slowed down sharply in August – with many blaming the delta variant as the cause….which is curious right, because it’s not like businesses are not looking to hire, in fact that there are 10 million +jobs that need to be filled – so it’s not a lack of jobs issue at all… – it’s a  worker strike apparently.  And you can point to a range of reasons – is it that people are still afraid of going out, are they still at home schooling their children, are they taking care of elderly family members that are at risk because of the variant or is it because the gov’t has paid them more (via enhanced benefits) causing many to not seek work?  Or is it – as some have suggested – that many people are reconsidering what they want to do now that they have had more than 18 months to consider it – going back to the service industry that has underpaid them for so long is no longer the default trade.

The reports showed that we did add jobs in manufacturing, finance and warehousing but we lost jobs in the services sector – jobs that require ‘live and in person’ interaction….Leisure and hospitality added nothing while retailers lost jobs – which is also curious as the country gears up for the all-important holiday shopping season – I mean many of the big chains have now combined all of the upcoming holidays in store displays….rather than giving time to each of them….I mean now that are putting pumpkins under the Christmas trees in store displays…. as they prepare for what is expected to be another ‘blowout’ holiday season EVEN as some analysts suggest that the economy is losing steam and that consumers are becoming much more cautious on where and what they spend their money on.

And while it may be true that they will be more choosy on where they spend their money – estimates still suggest that holiday sales will rise by nearly 3% to $1.09 trillion dollars between now and January….hardly indicative of a cautious consumer….Online sales are expected to be 19% of that total number or $207 billion and could likely go even higher if people refuse to go ‘out’ to go shopping…..which could easily happen. What we have seen is that many of the  big retailers have adapted well to the changing environment caused by both Amazon and the pandemic – Expect the more nimble retailers to show exponential growth in their online revenue streams – resulting in earnings beats across the board while UPS and FDX will continue to report record results in the upcoming October & January earnings cycle….I for one am not buying this slowing economy story at all….just go to any airport to see what American’s are not doing….and that is staying home….. in fact, what we might find is that consumers are tiring of buying ‘what they need’ and may not focus on ‘what they want’ and this means it could be all about ‘experiential’ holiday presents with analysts predicting that adventure, social and luxury goods will all benefit this season.

In any event – I digress – the weak NFP report will do wonders for the FED and the current state of affairs….the shift in thinking now is that the FED will not announce a definitive reduction plan in September (that would start in November), but rather continue to tow the line saying that while we are making progress, we aren’t there yet….so my sense is now that this report gives them the opportunity to push the tapering event into 2022 rather than late 2021….  All you will have to do is listen to what the talking heads have to say over the next two weeks as we move into the FOMC (Federal Open Market Committee) meeting on September 21st and 22nd.  San Fran’s Mary Daly is expected to speak at the Brookings Institution on Thursday.    Recall that Atlanta’s Raffi Bostic told us last week that the FED was prepared to let the economy ‘run’ before they pulled back…. what was curious is that he didn’t define what ‘run’ meant – was it run hot or run cold?  ….but that is a clear change of heart from what he said just weeks ago – when he intimated that the FED was preparing to announce a more definitive tapering plan.  It’s all a tangled web we weave…

This morning – what we are seeing is that European markets are weaker ….as there is growing unease about what the ECB (European Central Bank) is about to say on Thursday after their rate decision comes out….Now, no one is expecting them to change anything, but there is some speculation that she could start to talk about tapering sooner rather than later as many ECB hawks are now banging the drum about the rising inflationary pressures across the zone.  Across the region – European markets are all down about 0.2%.

News out of China reports that exports rose 25.6% y/y – well above the expected increase of 17%.  In fact, imports also grew faster – suggesting that the supply-chain bottlenecks may be overblown.  Asian markets ended the day up about 0.7%.

US futures are which had been up overnight have now all turned a bit lower…. with Dow futures down 13 pts, the S&P’s down 2, the Nasdaq down 8 and the Russell down 4.

The 10 Yr. treasury is now yielding 1.357% and that is up from 1.29% early last week…. the VIX ended the week at 17.25 up about 90 cts…while the dollar index – DXY remains steady at 92.21. Gold is down $20 this morning trading at $1813 after last week’s strength…. because the sense is that the FED will do nothing yet in terms of tapering.  And Oil which traded up and through $70/ barrel last week in anticipation of a stronger jobs report  is once again under some pressure falling 50 cts to 68.80/barrel as they drum up the weakening demand story on the back of the weaker NFP report…..the Saudi’s are apparently cutting prices by $1/barrel on any oil sold to Asia as demand from that region remains ‘tepid’ all while they are raising output by 400k barrels/day.  In any event – we remain in the $67/$70 range.

There is no economic data today and it is Rosh Hashanah (Jewish New Year) so expect volumes to remain low as the week begins. Later in the week will get PPI with expectations of +0.6% m/m….

Bitcoin was trading higher at $52k over the weekend – but has come off that price and is now trading at $50k as the sun comes up.  Ethereum which also pushed up and through 4k is now trading at 3700.  Word that El Salvador bought more bitcoins and is now making it a legal tender was one of the reasons for the pop – but that was short-lived….

The S&P ended the day at 4535…down 1 pt. on Friday….and while it feels a bit tired – it continues to push higher…. Momentum is clearly up….and with those weaker jobs report on Friday – we can expect the push to continue for now as investors bet that the FED will do nothing…. but as we know that can change quickly.   Let’ see what we hear this week.

London Broil is a great cut of beef to serve at a summer BBQ…. easy to marinate, easy to grill and when sliced – goes along way.

For the marinade you need:

For the meal you need – a 1 ½ – 2 lb. London broil, Bell peppers 2 large onions and some fresh sliced mushrooms.

In a bowl – mix all the ingredients together – whisk to dissolve the salt.  In a large Ziploc bag – place the London broil and add in the marinade.  Zip the bag shut – leaving just a ½ inch open – now squeeze any remaining air out of bag and finish sealing.  Place in the fridge and marinade for at least 5 hrs.  (You can easily let this marinate overnight and use it the next day).

Remove the bag from the fridge 1 hr. prior to cooking so that it warms up to room temp.

In a large sauté pan – add some olive oil, slice garlic clove – heat and sauté the garlic for a couple of mins.  Now add the sliced peppers, mushrooms, and onion – sauté until soft – season with salt and pepper.

Light the grill – when ready – brush clean with a wire brush and then place the marinated London broil on the grill – turning the heat to med.  10 – 12 mins /per side should give you a perfectly cooked medium steak.  Remove the steak from the grill and place on the cutting board – covered with tin foil for about 10 mins – before you carve.  When you carve it – you can slice into 1/8 in slices and arrange of a platter.  You can now add the peppers, onions, and mushrooms either on top of the steak or all around the steak.  Serve with a large mixed green salad with red onion, cucumber, tomatoes, and feta cheese.  Toss with a red wine vinegar dressing.