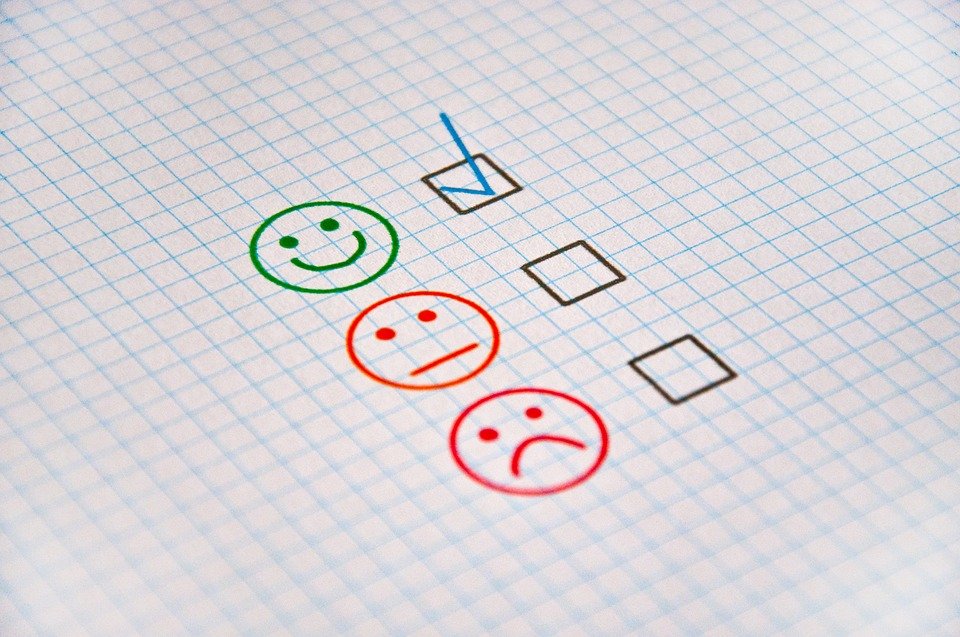 *             Markets focus more on the Dovish commentary – again accentuating the positive vs. the negative

*             China warns the country to prepare for a possible storm over the possible collapse of Evergrande – complete contrast to what the company is saying….

Investors loved what they heard out of the FED yesterday……Jay Powell telling us that MAYBE the bond buying program would come to an end (at some point) – he left that date a secret…. he left the door open – for November, December, January, and February…and maybe even beyond…. The classic phrase being repeated for another month –

– but no timeline was given……So I must ask – How long have they been telling us that it may soon be warranted? 6 months?  8 months?  So, we’ve gone from thinking about talking about it, to talking about it and talking about it even more and then finally reiterating that we will talk about it if the progress continues.  And if progress does continue, we can expect that when they do begin to taper – it would be $15 billion/month ($10 billion in Treasuries and $5 billion in mortgage backed) and if that is true – then it would be an 8-month process – so a November start would see the completion by June 2022, A January start will end by August – Capisce?  In any event it is surely dependent upon how investors react to that pace once it begins……  The reaction will be what it will be – and the FED will either power through or not.  In the end – you can’t say that Jay has not prepared the markets for something to happen at some point.

And then it was all about the Dot Plot – by now you know what the Dot Plot is and if you don’t here is an elementary definition “A dot plot is a statistical chart of data points plotted on a simple scale” – think graph paper with filled in circles – So when the FED creates their Dot Plot – they have all the members draw a circle on a piece of graph paper about what ‘their’ expectations are for future interest rate increases….and then they publish this graph so that the financial markets are NOT surprised about what the thinking is inside the FED.

As of June – the dot plot showed that 7 of the 18 fed officials were penciling in a June 2022 start to hike rate (minority view – only 38%) ……while the others seemed to think it was a 2023 event….  But with inflationary pressures building each day – what we saw yesterday was a slight change of heart…. apparently, more members of the FED are now more concerned about inflation and expect an increase by the end of 2022 with more to follow in 2023.

Also understand that the makeup of the FOMC committee will change in the new year and with that may force a change in policy….…. Chicago’s Charlie Evans, San Fran’s Mary Daly, Atlanta’s Raffi Bostic, and Richmond’s Tommy Barkin are coming out – and being replaced by Cleveland’s Lorraine Mester, Boston’s Eric Rosengren, St Louis’ Jimmy Bullard, and Kansas City’s Ester George. – And what they think may be different than what the current slate of members thinks….so it’s all very fluid…things could change on dime – or not…So grab the popcorn and settle in….

The other thing that apparently went unnoticed was the language that Jay chose to use…Did you hear what he didn’t say?  I did not hear once that inflation is still ‘transitory’, not once – did you?  Subtle?  Yes, but what that suggests to me is that the whole idea of this transitory inflation is far from transitory and that confirms the thinking inside the FED and the change of the Dot Plot graph…. Don’t you find it interesting that he deleted that word from the commentary? Even a little?

This morning global markets were and are up…. Asian markets ended the day mostly higher – Japan the only loser – falling 0.6%.  Hong Kong, China, Australia, and South Korea all ended higher.  News that Evergrande told investors that the firm’s top priority was to make good on their obligations…and that sent Evergrande soaring – rising by 17% – but put it in perspective – the stock is down more than 80% ytd.  All while the Chinese gov’t runs with a WSJ story titled

So, which is it…? who is confused here?  The company or the country? We are about to find out….

European markets are higher seemingly oblivious to the latest journal headline….as investors there focus on the latest FED commentary suggesting that it is not ready to taper just yet…. In addition- we will get flash Eurozone Composite PMI data for the region….and the BoE (Bank of England) is set to announce their latest monetary policy decision….no change is expected in rates. At 6:30 am – all markets across the region are up about 0.75%.

US futures are up again…building on yesterday’s gains…. also oblivious to the latest Evergrande headline…is that because investors do not believe it?  Do they really think that Beijing will allow a financial disaster to wash across the country and possibly spread contagion around the world? (Wow – does that sound familiar at all?) Apparently so, at least early this morning…Dow futures up 182 pts, S&P’s up 25 pts, the Nasdaq up 95 pts and the Russell is up 24 pts….

Expect this story to gain traction as the sun rises over the east coast because this is certainly an issue for China, what it means for the rest of the world is still a question…. But expect plenty of talking heads to chime in.

The S&P ended the day at 4395 – after piercing 4400 to trade up to 4416 before settling back at 4395.  This morning’s action will see the S&P attempt to challenge trendline resistance at 4436 – what will happen then?  Will buyers be met by more aggressive sellers at the trendline?  Will the tone of the market change as the FED analysis continues and the Evergrande story plays out?  Oh, boy….so many questions and so many ways to answer them…. remember – everyone hears the news a little differently…. some will accentuate the positives while others will accentuate the negatives.

This is a great dish that many restaurants define as your “Sicilian Grandmothers favorite”.  It is a typical Sicilian dish and yes – my grandmother used to make it too – although we never called in Pasta Nonna – we just called it Rigatoni with Eggplant.   it is comfort food – Simple to make – serve it with your favorite Chianti…

For this you need Garlic, olive oil, Eggplant, Canned Cherry Tomatoes in their juice, s&p, Vidalia onions, and Ricotta Salata. (Ricotta Salata is an unusual cheese. Made from Sheep’s milk – the curds and whey are pressed together and dried before aging – giving this cheese a dense texture with a salty, milky flavor – almost like feta – but drier – It is not a creamy Ricotta cheese at all).

Bring a large pot of salted water to a boil on the back burner.

In a large frying pan – heat up some olive oil – add in a couple of sliced cloves of garlic and sauté…now add in two med/lg diced Vidalia onions – continue to sauté until soft and translucent – 10 mins…. Next add in 4 – 12 oz cans – of cherry tomatoes in juice. Turn heat to low and let it simmer – next – with the back of a slotted spoon (or with a fork) crush some of the cherry tomatoes so that you get a chunky sauce while keeping some of the tomatoes whole. Season with s&p.

Make a garlic paste – so – in the food processor add 6/8 garlic cloves and some oil – blend well. Add enough oil – you don’t want a dry paste – you need to toss the cubed eggplant in it – so it can’t be dry.

Dice the eggplant – leaving the skin on…cut it in half and then cut each half into 1” strips and then cut across to make cubes…. add to a large colander and toss with salt and the garlic paste – let sit for 10 mins.

Now in a separate sauté pan – add a bit more oil and heat up. Now add the eggplant and sauté on med hi heat. Season with s&p. Keep tossing the eggplant until it is cooked. Should take maybe 15 mins or so. Make sure to keep stirring – do not burn. When complete – add to the larger fry pan with the tomatoes. If you need to add a bit water wait until you have some of the pasta water… Taste for seasoning and adjust if necessary.

Now the pasta – use Rigatoni – it is a nice larger and “beefier” pasta   – but it screams for a hearty sauce.  In this case we are using “chunks” of sautéed eggplant with Cherry tomatoes. Cook until al dente – maybe 8/10 mins max. Strain the pasta always reserving some of the water – return to the pot – add back ½ the mug of water – stir to re-moisten. Now add directly to the tomatoes and eggplant and allow it to blend for 5 mins or so – keeping the heat on simmer. Serve in warmed bowls with shaved ricotta salata on top