PBoC Injects $14 billion into Economy, FED Due to Reveal the Dot Plot – I’m having a Martini! 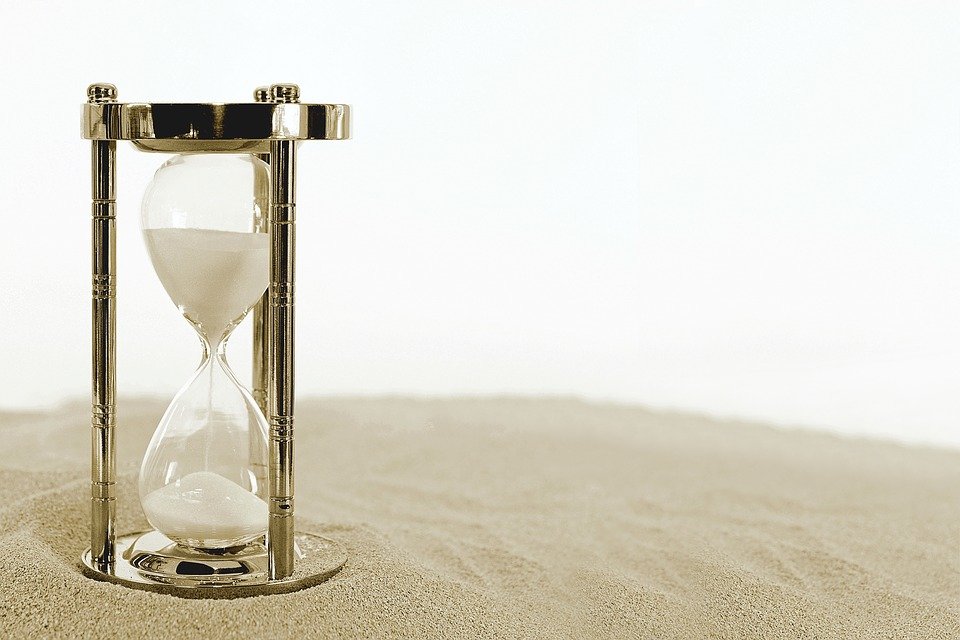 Stocks rallied, sold off, rallied again and then ended the day mostly lower….the Dow lost 50 pts, the S&P lost 4 pts, the Transports gave back 28 pts while the Nasdaq gained 32 pts and the Russell added 4 pts…..Not so bad considering   Monday…..It felt like the indexes were spinning out of control as the Evergrande drama played out on the global stage helping to fuel a punishing selloff that left many bruised while others found opportunity.

Add in the concerns over what we are going to hear today at 2 pm from the FED and it was all the algo’s needed to hit the SELL button…. Now look – how long have we been talking about how stretched the market was?  How long have we been saying that the FED must make a move?  How long were we discussing the fact that we were due for a pullback…and then when it comes – how many people immediately start screaming?  It’s comical really – because what would they prefer – A slow and steady decline or a swift and decisive decline?  I for one prefer the swift and decisive move- it’s just more exciting….and Monday’s retreat provided plenty of that….

Now, the worries that the Evergrande issue was going to become another Lehman moment has proven to be false narrative and as I pointed out – the Chinese gov’t would most likely step in to prevent a meltdown….and prevent this latest crisis from destabilizing their economy…. Now to be clear – Evergrande did negotiate a deal that will allow it to settle a $36 million interest payment on its 5.8% September 2025 bond – (that’s good) – BUT there was no mention of the $83.5 million interest payment also due tomorrow or the $47.5 million bond payment due next week.  In a statement they said that ‘the issue has been resolved via negotiations off the clearing house.’ Leaving many to speculate that the deal with bondholders allows Evergrande to postpone the payment without declaring it a default.

So – there is still some risk that this goes south…. especially if the fallout triggers a property crash in China.  Overnight, The PBoC’s (Peoples Bank of China) injected $14 billion into the banking system in a show of support for the country’s financial markets and the economy. (Just what I said).   Remember – Evergrande is so intertwined with the broader Chinese economy that the fear of a default and then the possible global contagion has kept global investors on tenterhooks, and this caused Beijing to step in…….and I’m sure he is not happy about that at all…. but that’s another story.

Ok – now onto the focus for today…and that is the 2 pm announcement by the FED about what’s next for monetary policy and the US economy…..Now the expectation was for Jay to announce a more definitive timeline about when they intend on starting to taper the $120 billion monthly purchases of treasuries and mortgage backed securities….and that timeline was for today that they would announce the start of a taper in November/December and the markets and investors were ok with that – or at least it appeared as if they were ok with that…..but after some key ‘weaker’ economic reports in early September – speculation ran rampant that the FED would remain elusive and stay the course and push off any definitive announcement until October or even November suggesting that the start of the taper would be pushed out to early 2022…..and so that is the big question….What will the FED do?

We all know that Jay has been under pressure to do something……inflation is running HOT, the housing market is running very HOT, and many are wondering why we continue to support the economy at the rate and pace that we did during the height of the crisis…..because the ‘height of the crisis’ is now in the rear view mirror…..and it’s time to get everyone back to work and return to normal.

More important than even a taper announcement is the Dot Plot – and remember this plot suggests what the intentions are for interest rates from the different committee members….and as of June – 7 of the 18 fed officials were penciling in a June 2022 start to hike rates ……while the others seemed to think it was a 2023 event….  But with inflationary pressures building each day – we may see the dot plot reflect more support to make a move in June 2022.

Now – remember – Jay has made it very clear that the start of tapering does not mean the start of rate hikes…that they are mutually exclusive – but what does the market think?   And while the tapering has been widely telegraphed – that is not the issue…. the issue now is going to be squarely on the Dot Plot – So get ready.   The FED has said that the elimination of stimulus will take 10 – 12 months….and that rate hikes would not happen prior to the completion of withdrawal…. well – do the math – June 2022 is only 9 months away from today and we are still stimulating….…. just sayin’

Dow futures are up nicely….209 pts, the S&Ps are up 26 pts, the Nasdaq is ahead by 50 pts, and the Russell is up 16 pts, and this suggests that the market is expecting Jay to offer clarity on a start date while assuring investors that rates will remain low well into 2022.  Expect all kinds of chatter all day across the business channels as everyone opines on what the FED will do.
Eco data today in addition to the FOMC rate decision includes Mortgage Apps and Existing Home Sales – exp down 1.7%
European stocks are all up across the board…. paying no attention to the China debacle nor do they appear at all concerned about what the FED will say.  Eco data for Europe includes Flash consumer confidence for the EZ (Eurozone) for September, Italian industrial sales figures for July and Dutch consumer spending…. None of which will be a real market mover for investors. At 6:30 markets across the region are up between 0.5% – 1.25%.

The S&P ended the day at 4354 – after kissing 4400 and then testing as low as 4350 – we remain within the two trendlines…. the intermediate line offering support at 4330 while the short term trendline is offering resistance at 4435.  So, we have a 100-pt. spread between support and resistance and today’s announcement will drive the next move – and if futures are any indication – the next move will be up and thru resistance. But let’s see because it will be all about the interpretation of what Jay says…. remember – everyone hears the news a little differently…. some will accentuate the positives while others will accentuate the negatives.

Here is how I order it –

I would like a Grey Goose Martini – shaken, not stirred, on the rocks with 3 blue cheese stuffed olives a little dirty……  and a side of ice water.