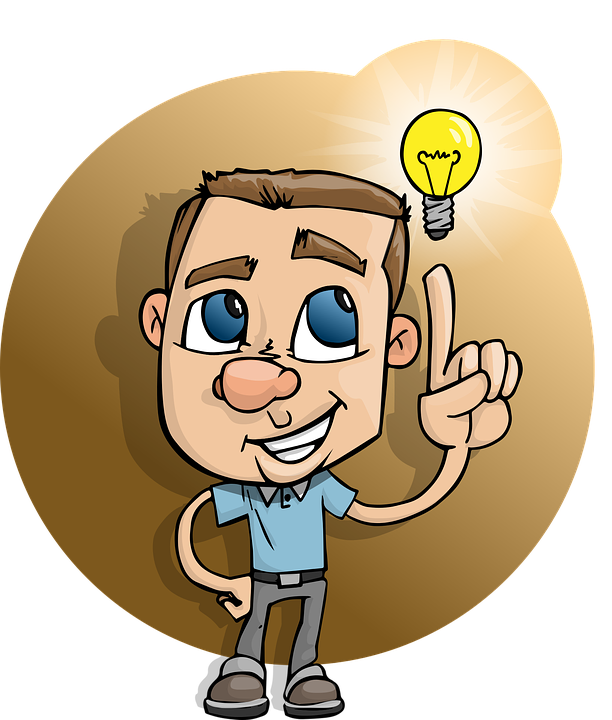 Joey renominates Jay for a second term….he elevates Lael to Vice Chair- eliminating the uncertainty that has permeated the markets and investors loved it… and while the odds for a Powell re-appointment were about 55/45 in his favor – it wasn’t clear until it was….so when the announcement came – there was a sense of relief and clarity – which caused the algo’s to go all in……stocks soared on the news with the Dow rallying ahead by nearly 300 pts ….and then it was over….stocks began to retreat – the Dow giving it all back and ending the day flat,  the S&P – 11 pts, the  Nasdaq down 202 pts and Russell ended the day down 11 pts, while the Transports ended solidly higher…adding 221 pts to the count.

Yields on the 10 yr. rose to end the day at 1.627% as the prospect that Jay Powell will change his tune now that he has been re-nominated….and will have to raise rates sooner than expected to combat inflation saying –

‘That the central bank would use tools at its disposal to support the economy as well as to prevent inflation from becoming entrenched.”

And that means that we should expect higher rates vs. maintaining zero rates….so there will have to be a re-pricing that we have been talking about for months now….

The sense is that the tapering is on schedule to complete by June (as of now) and rates will follow soon after….FED Fund futures are now pricing in an 85% chance of a move in rates by July…..I still think that the tapering gets adjusted to end sooner and rates will rise before July…..But let’s see….in any event – high growth names (Nasdaq) will have to reprice now that there is clarity at the FED and investors assume zero rates are over.

What you should also know is that we had 700 stocks making new LOWS between the NYSE and the Nasdaq while only 330 made new HIGHS….so there are 2 x’s as many stocks moving lower – and maybe that means that the re-pricing is already under way….

The Dollar rallied strongly and is now kissing 96.15 – up 3.5% since the end of October…. – after breaking out of what was real resistance at 94.50…. Remember that as it was doing that, I said that if it should break out then watch for it to run into resistance at 98….and it feels like 98 is coming sooner rather than later.   The idea that US tapering is on track and then rates are set to rise soon after – is a positive for the US dollar….and that is what the action is telling you.

Oil which was down by 10% over the past week or so…. did find some support even considering the stronger dollar.  It has broken short term support at $77.72 and could test intermediate support at $72.70.    Thoughts of Joey releasing oil from the SPR (Strategic Petroleum Reserve) along with a coordinated effort by some Asian nations is also putting pressure on oil prices (think increased supply) and now new covid lockdowns in Austria and Germany are causing renewed concerns about what could happen to demand and what other countries might follow…….so keep your eyes on oil as new cases spike.

This morning the headlines are suggesting that Joey is preparing to announce a release of oil from the SPR ‘in concert with several other countries’ – understand that this does NOT solve the problem….it is a temporary band aid to a much bigger issue….

In fact – guess how OPEC+ may respond?  Headlines this morning are suggesting that OPEC+ may re-evaluate the current plan to increase production when they meet next week – and in fact could cut production – if the US and others begin releasing oil from their respective SPR’s…. this as the Saudi’s and the Russians fight to maintain control over the world oil markets…. So here is a thought – Why doesn’t the administration consider encouraging an increase in US production vs. forcing a decrease via energy policy?  Recall – the US was the ‘swing’ producer under the prior administration – we were the nation driving the price of global oil – we were a net exporter of oil – imagine that………and today the Bidens have left us to become once again dependent on the mid-east…. just sayin’

Eco data revealed that Existing home sales came in better than expected – up 0.8% vs. the expected loss of 1.4% while the Chicago FED survey was also much stronger than the survey suggested. Data today is all about Purchasing managers indexes….  Manufacturing PMI of 59.1, Services PMI of 59 – both well in expansionary mode….so nothing to worry about…. unless they show sudden weakness- which is not expected.

US futures are mixed this morning….as investors, traders and algo’s are now ‘pruning their bets’ about how much longer Jay will remain a dove…. At 6 am – Dow futures are up 10, S&Ps are down 3, Nasdaq is down another 50 and the Russell is off 6 pts.  We will begin to see lower volumes as we move closer Thanksgiving…. although tomorrow will bring us a slew of economic data – Mortgage Apps, Wholesale Inventories, Retail Inventories, GDP revision, Durable Goods, Personal Income, Personal Spending, New Home Sales and the FOMC mins from the November 3rd meeting….

In Europe – markets across the region are also down…. between 0.5% and 1.2%…. While business activity jumped, Covid 19 infections did as well and rising inflationary pressures are putting a damper on investor activity.  Yesterday – Germany health minister had this to say- ‘

“Probably by the end of winter, pretty much everyone in Germany will be vaccinated, recovered or dead – that’s the reality”
And this is causing them to consider a new round of stricter measures and lockdowns across the country and that is casting a pall over the region.

The S&P closed at 4682.  Yesterday’s initial surge saw us test as high as 4743 before giving it all back and then some.  We remain in the 4630/4730 trading range…. but I suspect the re-pricing will pick up speed in the new year…. they will do all they can to protect the markets thru year end – so that they avoid a repeat of 2018 when we saw the markets fall by 16% in December.

Deep Fried Turkey – Now you hear horror stories of people deep frying turkeys at Thanksgiving – it can make a mess….… so you need to be careful and make sure you have an adult present at all times.

For this you need: an UNFROZEN Turkey – washed and cleaned void of pop-up timers as well as the bag from the breast cage, Peanut Oil, a deep fryer (you can buy at HD – an NYSE listed company), poultry seasoning (or you can make your own).

After you have washed and cleaned the turkey – let it air dry- or you can use a towel to dry it – as it MUST be dry…not a good idea to mix oil and water.  Season the turkey, using the syringe to shoot seasonings under the skin in breast and legs.  Place on the Turkey lifter and let rest.  The turkey should be at room temp when you cook him.

Determine the amount of oil you need.  You do this by placing the turkey in the pot and add water until the turkey is completely covered plus an inch or two. With the turkey and the water there should still be several inches of room between the oil and the top of the pot. If it’s a close call, then you need either a bigger pot or a smaller turkey. Remove the turkey and measure the water. This is the amount of oil you will need. Simple.   Set up the fryer outside – AWAY from the house and away from the kids.

Dry the pot well and add the appropriate amount of oil and bring to a temperature of about 375 degrees. You should really get a good thermometer so you can get the temperatures right.  Turn off the burner when you put the turkey in to avoid a flare up – (You will relight it once you set the turkey in the pot). You are going to lower the turkey into the pot of very hot oil. The oil is going to splatter. You need some very good cooking gloves.

Turn off the heat when done and slowly remove the turkey from the oil.  Let the turkey drain a little bit and you’re set to go.  Take in the house – carve and enjoy…. you will be amazed at how NOT greasy or oily it is…rather it is crisp and juicy….