Countdown to 8:30 am, Will CPI Make New Highs? -Try the Broccoli 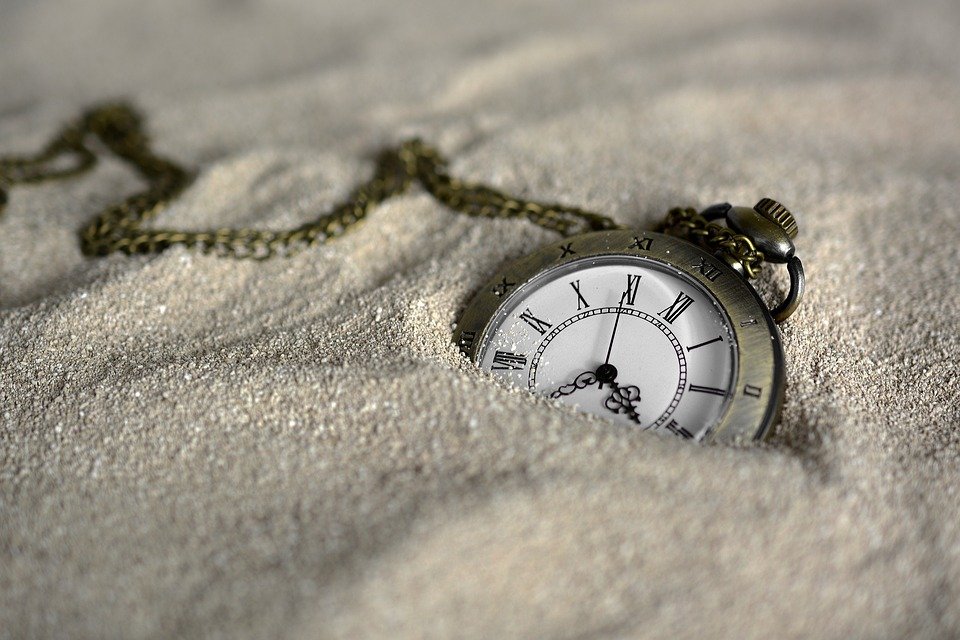 Red & Green – Kind of like Christmas!  That was the color of the tape at the end of the day…. The Dow losing 0.06%, the S&Ps off 34 pts, the Nasdaq down 270 pts, the Russell down 52 pts while the Transports bucked the tide again – rising 23 pts to end the day and add some green to the screen.

Eco data showed that there were less Initial jobless claims made vs. the expectation while Continuing Claims were just above, and the Langer Consumer Comfort survey came in just as expected at 51.  None of this data did anything to drive the action.

The Nasdaq and Russell got hit the worst – down 1.7% and 2.3% respectively…and you can tie this directly to a couple of issues that will directly impact these sectors.  Clearly the most important issue for yesterday and today is –

The CPI report – which is expected to be ‘hot’.  And then what does that mean for next week’s FOMC (Federal Open Mkt Committee) meeting?  We already know inflation is an issue and we already know that the FED is expected to announce a doubling of its ‘efforts’ – meaning that the $15 bil / month in taper will become $30 bil/month but what we are not completely sure of is what does this now means for interest rate policy?  Are they mutually exclusive – the way Jay originally told us they were, or have they become interconnected over the last month?  Will we see taper and rates move in tandem or not – and THAT will be a market mover when we do find out.

Today’s CPI and Monday’s PPI report will reveal a lot.  Last month – recall – CPI y/y came in at 6.2% – this month it is expected to be 6.8% while the whisper number has a 7 handle on it.   PPI y/y last month was 8.6% while Monday’s report is expected to show a read of 9.2% with the whisper number just a hair below 10%.  And if this is true – expect that to impact the conversation around rates taking place behind the iron curtain at the FED.  We also know that consensus is building for the Fed to become ‘more aggressive’ on rates.  Look at the move up in 2 yr. yields over the past 10 days – It has been dramatic, and this suggests that the FED will tighten policy faster than what many are expecting.  Just sayin’

The contradictory headlines surrounding Omicron – is it a non-event or is it something more to be concerned about?  Well, that depends on where you live, who is charge and what day it is…. Talk of more restrictive measures in NY and CA for instance is not matched by more restrictive measures in FL or TX as both sides attempt to slow the spread of the newest variant and while this is not new – it just got more press yesterday and helped to set a more negative tone.  Remember – that NYC Mayor Billy DeBlasio – is imposing full vaccine mandates for both private and public sector workers by the 27th while also saying that anyone 5 yrs. old or older must be and must prove they are vaccinated to do anything in NYC.

So, just think about all the tourism that was planning on coming to the city and now – maybe not so much.  Think about all the residents who only have 1 shot and don’t meet the ‘mandate’ and apparently have no intention of getting more shots… – and that just speaks to the amount of control that some of the blue run cities and states are imposing.  Then think about how that same policy may be adopted across other blue states….  Now – Billy is out of a job on the 1st, and Erik Adams – the new Mayor is expected to toss this latest mandate in the trash – so again – while it makes headlines…it’s just noise.

Next is the fight over what ‘fully vaccinated’ now means…. Is it 2 shots? 3 shots? Or maybe even 4 shots?  Yesterday the FDA approved a 3rd shot (booster) for anyone over 16 and the CDC then started pushing that narrative. So now, to prove you’re vaccinated in some states you need to show that you have gotten 3 shots….and that is causing an issue for so many people.   We are also starting to hear that more and more companies are once again pushing back on ‘return to work/office’ dates as the msm whips it up again and that just adds to the overall angst.  And while this will not price stocks in the long term – it can and will create that short term angst and nervousness – which is why you need to stick to the plan.   Eliminate the negative.  But it is exactly that negative tone that causes the high growth names to be the first to get hit.  How many times have we seen this?

This morning US futures are slightly higher…. the Dow up 88 pts, the S&P’s +16 pts, the Nasdaq is up 55 pts, and the Russell is ahead by 4 pts.  The clock is ticking down to 8:30 when we will get the CPI report. Watch the futures action in the mins before it is released…. a stronger report is not good – and it will give the FED cover to have that interest rate conversation now that they have admitted that inflation is not as ‘transitory’ as they originally told us.  And now that ‘mutually exclusive’ conversation appears to be about to change as well.  But let’s see what happens.  We could be surprised – the CPI could be weaker than expected, but when most of the street analysts/economists are all preparing for a stronger report, it would be hard to see how it can be weaker.  If it is – then something stinks in Denmark….

European markets are all negative…. again – nothing to write home about, but they are not positive…. today it is about renewed concerns over Omicron and the new ‘Plan B’ restrictions….as well as today’s US CPI data…. Now, I think the Omicron variant is just the excuse, the real concern is US inflation data – period the end.    In Europe – the UK economy did grow by 0.1% – paltry compared to the expectation of +0.4%.  UK Industrial output fell by 0.6% vs. the expected 0.1% increase. And these two readings will give the Bank of England (BoE) a reason to pause and not move on rates at next week’s meeting.  At 6:30 – all market centers are down about 0.15%. Again – no reason to light your hair on fire.

The 10 yr. treasury yield is at 1.51% this morning…. ahead of the release of today’s data.  Oil gave up some ground yesterday – falling 2.4% or $1.75 to end the day at $70.61/barrel.  This morning it is up 0.7% at $71.43 as traders continue to push it around awaiting the latest data.  In the end – today’s CPI data means nothing for oil demand – let me repeat…it means nothing for oil demand.  The economy is strong, and demand is alive and well.  It did kiss trendline resistance for the 2nd time at $72.93 the other day and failed – 3rd time is always a charm….so sit tight.

The S&P closed at 4667 – unable to hold onto 4700.  Todays report will drive the next move…..if the data is stronger than expected – I would expect the market to back off – unless of course they can convince us that stronger inflation is good, it suggests a strong economy and people’s willingness to buy stuff….so therefore we can handle higher rates sooner than expected…..I think this is a BS argument….but let’s see how it goes…

Stay the course, build yourself in some downside protection.  Breadth does remain a bit questionable…with more stocks below their 200 dma vs. above…. just sayin’.

Ok – so I’m done with the fish recipes – now the sides.  This one is simple but was always a staple on Christmas eve at my grandmother’s house.