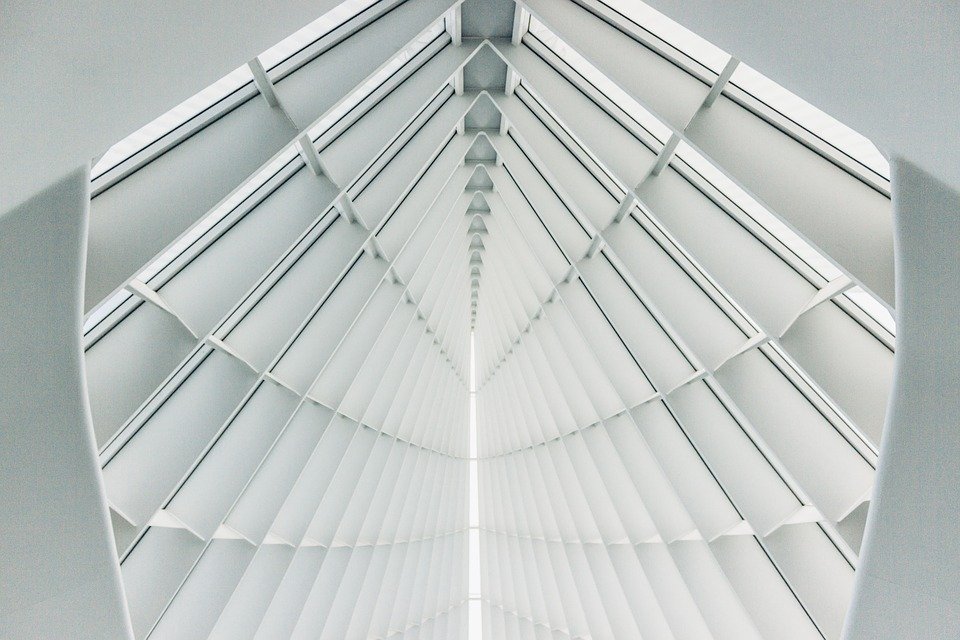 My appearance yesterday with Charles Payne on Fox Business https://video.foxbusiness.com/v/6274789946001#sp=show-clips

So, the fluctuation continues…. Stocks bounced around yesterday trying to claw back the losses suffered on Tuesday…. with both the Dow and the S&P succeeding while the Nasdaq, Russell and Transports ended the day lower once again…. This as the drama in DC dominated the news sending shivers up and down the spines of the media while investors mostly ignored it.

Many continue to ask – Will the gov’t shutdown on Thursday at midnight or is it all about the drama….?  And then what about the debt ceiling?  Will the Bozo’s do something about that as well?  I mean – does anyone really believe that neither will get done?  Come on Man!  Let’s be honest – In the end – all the angst built around these two issues is a non-event for the markets and ultimately investors…but what is important to investors – is inflation, interest rates and tapering – and the pace at which all those three things happen.

The 10 yr. treasury yield which is up more than 20% in a week – did back off a bit yesterday morning and that gave renewed life to stocks…but as the day wore on – treasury yields moved up again and that put pressure on the ‘sexy high growth’ names and once again raised concerns over the health and robustness of the economy.

So, yesterday – Tech – XLK, Communications – XLC, and Basic Materials – XLB all ended slightly lower – continuing the downtrend, while Utilities – XLU, Consumer Staples – XLP, Healthcare – XLV and Real Estate – XLRE – which have all been under pressure lately led the way higher.  The value trade – SPYV now up 15.7% ytd while the growth trade is up 16.7% ytd – suggesting that the fight continues as value is gaining speed.
The VIX fell 3% as the fear subsided but does remain a bit elevated suggesting that the fear is not gone by any stretch.  And Energy ended the day flat – after its recent surge over the past week – suggesting there that it needs to digest the move higher before moving even higher still.

Financials – XLF – having moved up 7% in the last week – are also consolidating ahead of what I also believe will be another leg higher in the months ahead – this as rates continue to climb and the tapering takes root – (If it takes root).

This morning Chucky Schumer announces that – guess what?  There will be NO gov’t shutdown – the clowns averted that crisis and now the focus turns to the debt ceiling and then the vote on both the $1.5 trillion infrastructure package and the $3.5 trillion – human infrastructure bill (both part of the ‘Build back America plan) and that will be a fight worthy of prime time viewing – as the Vegas bookies are taking bets on whether it lives or dies.  I expect the progressive left to cave in the end on holding up the first bill without a vote on the second bill – as Nancy, Chucky and Joey – make all kinds of promises to get them on board.  BTW – the bill is over 2700 pages long – and my bet is that not one single elected official in DC has any clue what’s in there.  As Nancy told us during the Obama administration when it came to healthcare – “We need to pass it first to find out what’s in there” Am I being too cynical?

This morning – is the final day of the 3rd qtr. and expect to see last minute ‘Window Dressing’ – futures are up as the sun prepares to rise…. Dow + 200 pts, the S&P up 25 pts the Nasdaq up 70 pts and the Russell is ahead by 20 pts.
Expect the media to credit this move to Chuckie’s announcement that the gov’t will not shut its doors at midnight….to which I would say – that’s laughable….this mornings move is not related, because anyone that has been in the markets for any length of time is paying zero attention to that headline….although – the algo’s might not understand the innuendo…all they understand is whether or not the headline is positive or negative. And while that headline appears to be positive (on its own) it is not, in my opinion, the market mover.

European markets are mixed…. the UK economy grew by 5.5% in the 2nd qtr., and this is ahead of the estimate of 4.8%.  Consumer spending in France rose by 1% vs. the estimate of 0.1%.  Overnight we learned that China’s Manufacturing PMI for September fell to 49.6 – below the expectation of 50.1 – and below the magic 50 neutral line – which takes that reading into contraction mode vs. expansionary mode – But investors are not perturbed.   In fact – I continue to wonder why investors even put money to work in that country…. given the massive gov’t risk every day.  There are other places to put money to work that will have much higher reward never mind peace of mind.  But that is an individual decision.  At 6 am – markets across the region are up between 0.10% – 0.3%.

The S&P ended the day at 4359 – after testing a tight range of 4355/4385 which leaves us smack in the middle of the trendlines……4343/4445 – It does not feel like a run-away day at all but nor does it feel like it’s going to collapse…. My sense is that we will end the qtr. right here – solidly comforted by support and resistance levels.

Tomorrow begins the end of the year – 4th qtr. – we still must get through October – which can be a volatile month and then we are into the yearend Santa Claus rally…. Will Jay Powell screw it up by launching a taper in the final two months or will he announce the taper but not implement it until the new year?   In any event – it is what it is, and while everyone understands its coming – until it gets here, it’s not here.  And when it gets here, investors will have to price the risk of what happens to those markets (treasuries and mortgages) now that the buyer of last resort is no longer standing there supporting those markets.  And until that happens – no one can really predict what the result will be – which suggests you should stick to the plan, make sure you have a strong portfolio and get ready for what’s next.

Remember – We have tested the intermediate trendline support at 4341 two times…and will most likely test it again.
Remember you can text the word INVEST to 21000 on your cell phone to get my digital business card. Feel free to download it and send me off an email or text. Happy to engage and talk markets, planning, thoughts, concerns, and ideas.

You can also find my daily videos on my YouTube channel – Kennypolcarimedia – My URL address here:
https://www.youtube.com/user/kennypolcarimedia
Take Good Care

Seems a bit appropriate, no?  Roasting?

Begin by preheating the oven to 300 Degrees.

When you by the duck at the butcher – make sure that he/she cleans it all out…. removing everything from the cavity, trimming off any of the excess fat at both ends, removing any pieces of quill that might be stuck in the skin.  When you get it home – score the skin in a criss cross pattern – not cutting into the meat.  This allows more of the fat to come out – causing the skin to become nice and crispy.  Now tie his legs together with cooking twine.

Season with s&p and place on a cooking V shaped rack in a roasting pan.  Place in the oven and roast for one hour.  Now – flip him over and roast for another hour.  Repeat for two more hours – flipping the bird each hour until the skin is golden and crispy.

Now make the Honey glaze – combine – 1/2 cup of honey, 1/2 cup of molasses, 1/4 cup of orange juice and maybe 2 tbsp. of soy sauce.   (You can also add some of the chili sauce if you prefer) – pour into a saucepan and heat over med high until it become thick and almost syrupy like.  Set aside.

After the 4th hour – remove the duck from the oven. Turn the heat up to 400 degrees.  Drain all the fat from the roasting pan and save.  (Duck fat is delish in mashed potatoes or even as a rub on a roasting chicken!).

Now put the duck back in the oven – do not glaze yet…let it roast for 10 mins…remove and now brush the glaze all over the bird and place back in the rack – breast side up and roast for another 5 mins.