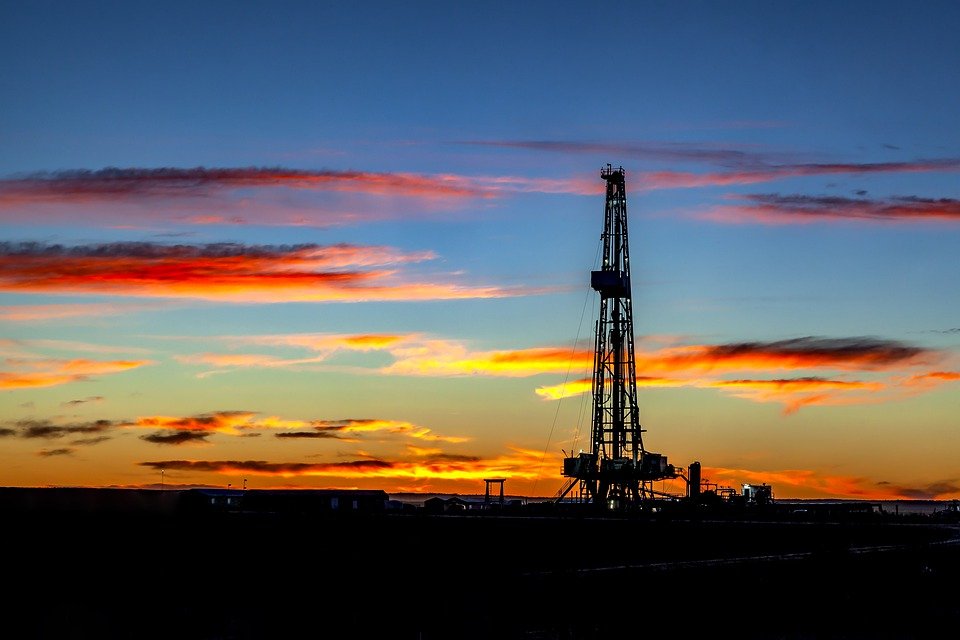 Stocks rallied back on bit on Friday (think 10 yr. yield falling to 1.48%)  after the drubbing they took on Thursday (when 10 yr. yields hit 1.56%)  – Yes, it was the beginning of the 4th qtr. and while it is exciting that we are in the final stretch of 2021 – the action was more of a ‘knee jerk’ (after Thursday) rather than what some had hoped would be a sustained move higher after a rough September. By the end of the day on Friday the Dow gained 480 pts, the S&P up 50, the Nasdaq up 120, the Russell up 38 and the Transports up 250 pts.

Action in DC – kept investors on edge a bit – with Pelosi NOT bringing a vote to the floor to try and jam both bills down our throats – the $1.5 trillion and the $3.5 trillion…..because she doesn’t have the votes….many of the more moderates within the party not going along with out of control spending on human infrastructure – yes, they will support some, (~$2 trillion)  but the current bill in its current form goes too far – or at least it appears that way right now.  Senators Manchin and Sinema blocking the move in the Senate – sending the squad into a tailspin.   Bernie talking to ‘Meet the Press’ on Sunday to ‘clarify’ exactly what is going on – by telling the country that this again – ‘won’t cost a penny – because it’s all paid for’…..a line that is sure to go down in history – like Bush Sr. who famously said – ‘Read my lips, No new taxes..’ or Billy C who said – ‘I did not have sex with that woman..’  – and investors loved that – scooping up stocks across all sectors – except Utilities which ended the day unchanged.

This morning – we wake up to find out that Hong Kong halted trading in Evergrande sending investors running for the door – sending that market down 2.2% (China is closed for a holiday and won’t re-open until Friday) – Trading was halted when the firm announced that there will be an ‘impending announcement regarding the possible general offer for shares of the company.’  In addition, shares of Hopson another Chinese property developer were also suspended when they announced a ‘major transaction of another company’ – that company not identified.  Remember – Evergrande has now missed two bond payments in the past two weeks – and while that is technically not a default – (they have 30 days to cure) it certainly feels like it is going that way….

European markets this morning is hovering around the flat line as investors in Europe focus on the range of issues facing the world – higher inflation, central bank actions – both tapering and rates, and now we get to toss in the unfolding Evergrande drama again…. a drama that I think will be more entertainment for global markets – although much more serious for China – vs. the rest of the world. Eurozone finance ministers are set to meet today to discuss the ongoing plans to rescue the European Union’s recovery. There is no major economic news to help deflect the concerns – at 7 am – markets are mixed around the unchanged line.

US futures this morning in negative territory with the Dow down 140 pts, the S&Ps off 22 pts the Nasdaq down 80 and the Russell off by 7 pts.  Last night’s 60 Minutes is a ‘must see TV’ episode as Frances Haugen (a name you won’t soon forget) identified herself as the Facebook whistleblower – who detailed thousands of pages of documents that revealed that every FB executive at the company was well aware of the negative impacts (think suicide for a certain age set) – Zucky’s platforms (both FB and Instagram) is having on young users….Frances was on the ‘Civic Misinformation Team’  and told the world that she had ‘become increasingly alarmed by the choices the company makes prioritizing their own profits over public safety- putting peoples lives at risk.’  Now while many investors knew damn well that this was the case – Frances now proves it in the trove of emails that she has in her possession.  This morning FB is only quoted down 4 pts and as you might expect will pull out all the stops to discredit this woman – so this will be an ongoing drama – much like the Elizabeth Holmes case that is providing entertainment for the investment community.

On the Covid front – Investors have become less and less worried about Covid and its variants on the day to day lives of Americans – and then on Sunday –  Dr. Fauci told Margaret Brennan of Face the Nation that ‘it is too soon to tell if Americans can gather safely for the holidays’ after she asked him if this is close to over or should we embrace for another wave…..oh boy…..another holiday season disrupted.

Eco data today includes Factory Orders +1%, Factory Orders Ex Transports of +0.4%, Durable Goods orders of +1.8%.  Later in the week we will get the ADP report employment report – due to show 430k new jobs created and then Friday’s NFP report that is supposed to show we created 470k new jobs…. recall last month’s huge disappointment – so my gut tells me that we could see a surge this month and a recalculation of last month’s numbers – but let’s see.

This morning the 10 yr. treasury is yielding 1.49%, the VIX is at 23, Gold continues to hover at $1,750/oz while Oil is trading at $76/barrel.  Remember there is an OPEC + meeting that will determine what is next for the group…. will they raise production or not?  Reuters telling us that there is NO expectation for a supply increase other than the 400,000 additional barrels that they are expected to bring to the markets starting in November – which then suggests that oil prices will remain here and most likely go higher as fall turns to winter in the northern hemisphere. Recall that Joey has appealed to OPEC + to bring more supply to the markets to help alleviate the shortage and upward on prices…. all while the US is sitting on massive supplies…… but that’s another story.

We still must get through October – which can be a volatile month and then we are into the yearend Santa Claus rally…. Will Jay Powell screw it up by launching a taper in the final two months or will he announce the taper but not implement it until the new year?   In any event – it is what it is, and while everyone understands its coming – until it gets here, it’s not here.  And when it gets here, investors will have to price the risk of what happens to those markets (treasuries and mortgages) now that the buyer of last resort is no longer standing there supporting those markets.  And until that happens – no one can really predict what the result will be – which suggests you should stick to the plan, make sure you have a strong portfolio and get ready for what’s next.

Veal Shank “Osso Bucco”. What a great dish! – Thick, meaty, delicious…. if done right – it falls right off the bone and melts in your mouth……..Osso Bucco: is a specialty in Milan.  It is made with carrots, celery, onions, garlic, S&P, lemon zest, red wine, beef broth and tomato paste.  You prepare it in the afternoon and then let is slow roast in the oven for hours……try it…it is wonderful.

First rinse the shanks and pat dry….dredge in seasoned flour – (here you can use GF – gluten free – flour) and then brown in a frying pan with heated olive oil…..making sure that you keep the heat on high to sear the outside while trapping all of the juices inside….After you have browned the meat – place in a roasting pan – making sure not to crowd them too much…..At this point – chop (not dice) chop, the carrots, celery and onions….crush 4 / 5 garlic cloves and spread the garlic and veggies over the meat. Add lemon zest on top – not too much – but enough so that you know it’s there.

Back to the frying pan – deglaze with red wine, add beef broth and a can of tomato paste (not puree) paste. Stir – bringing to a boil – then reduce heat and let thicken a bit – all of 4 mins or so………if need be – add a bit more beef broth – then add this mixture to the roasting pan – making sure that you bathe the shanks in wine/beef broth. Cover tightly and place in a 325-degree oven for at least 4 hrs….. when ready…. look, smell the wonderful aroma, notice how it fills the kitchen and permeates the house….

When done – remove 1/2 of the veggies and puree. Place some of the pureed veggies in the center on a warmed plate and then place a veal shank on top of that. Next – take some of the remaining veggies and circle the shank.  You should serve this with a nice onion risotto or even creamy mashed potatoes….

Have your guests take a seat, light the candles, turn on some nice dinner music to fill the room.   Try this with a Brunello di Montalcino – it’s like velvet and always works nicely