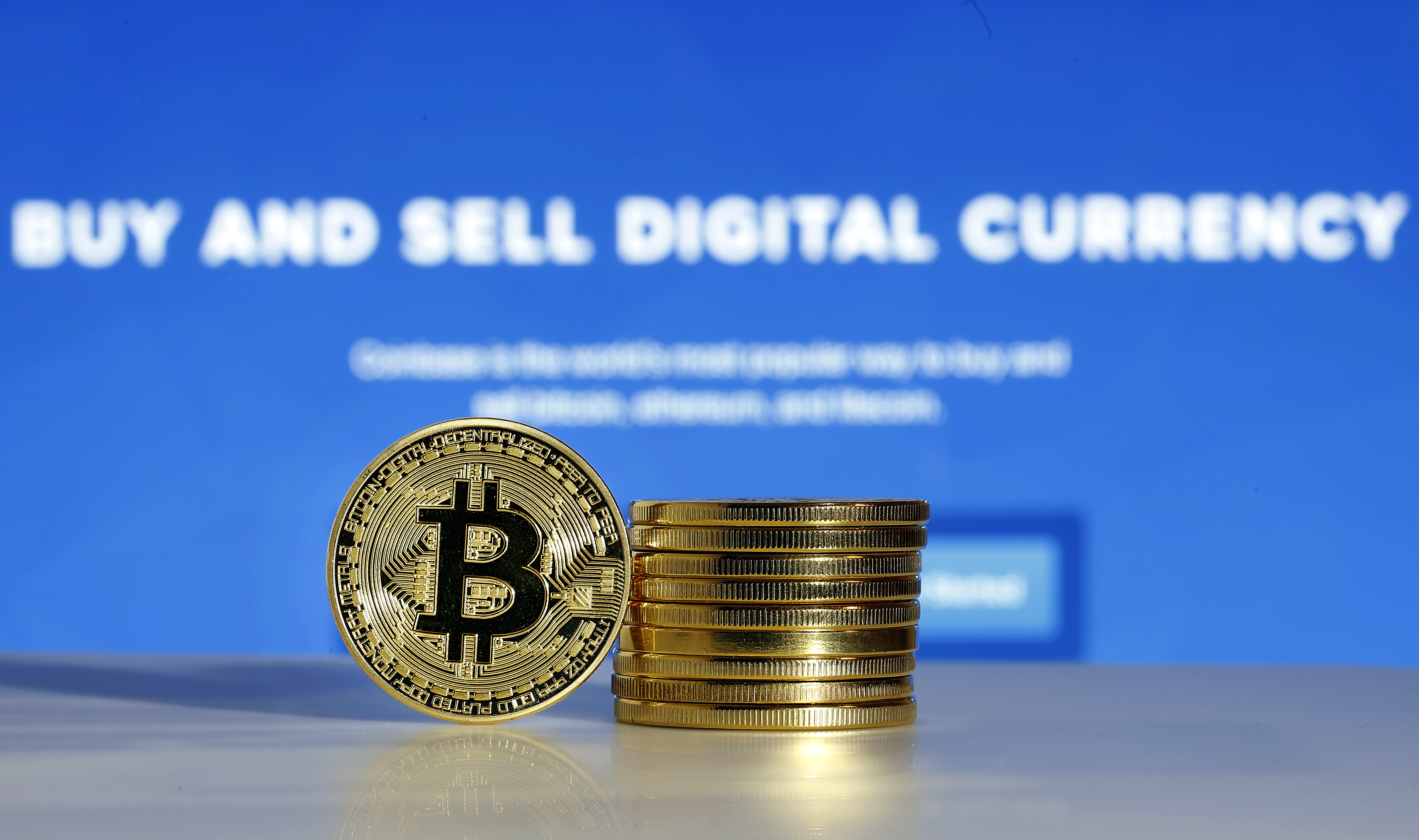 Coinbase has already been dubbed the Goldman Sachs of Bitcoin. Now, the most popular U.S. cryptocurrency exchange will let you buy Bitcoin and other top cryptocurrencies listed on Coinbase through a new fund, rather than trading them directly on the exchange.

In launching the Coinbase Index Fund Tuesday, the San Francisco-based startup—whose $1.6 billion valuation makes it the cryptocurrency industry’s most valuable—is entering the asset management business, positioning itself to become a much broader financial services firm, if not a full-blown bank. In November, Coinbase surpassed Charles Schwab in number of customer accounts.

The index fund, which will invest in the same cryptocurrencies traded on Coinbase and its institutional exchange GDAX—currently including Bitcoin, Ethereum, Bitcoin Cash and Litecoin—will be available only to U.S. accredited investors, or those who have annual income of at least $200,000 or a net worth of at least $1 million. But Coinbase is hoping to launch a similar fund available to all investors regardless of wealth, likely structured as an exchange-traded fund (or ETF), pending regulatory approval.

“We are working towards funds that will be available to all retail investors,” Reuben Bramanathan, product lead for the Coinbase Index Fund, told Fortune, calling it “the first priority.” That includes fulfilling all regulatory requirements, he added. “We’re expecting huge demand from retail when that’s available, and we want to be in a position to accept that demand.”

Still, Bramanathan declined to provide a timeline for when the company expected to offer the retail fund, or for when exactly the Coinbase Index Fund would actually begin trading, though it is currently accepting applications. The Coinbase Index Fund, which requires a minimum investment of $10,000 and weights its cryptocurrency holdings proportionately by their market caps, would have returned about 995% over the past 12 months, an increase of nearly 11-fold. Bitcoin alone, by comparison, returned about 754% (an 8.5-fold gain) over the same period.

Coinbase is not the first to offer a cryptocurrency index fund, which passively invests in a basket of digital assets the same way stock market investors can buy a broad S&P 500 fund, allowing investors to get exposure to the asset class without directly owning Bitcoin and its peers. Grayscale Investments, part of the Digital Currency Group and the pioneer of a Bitcoin-tracking index fund, also offers a more diversified cryptocurrency product, the Digital Large Cap Fund, which invests in the four cryptocurrencies in Coinbase’s fund as well as Ripple’s XRP. And in December, Bitwise Asset Management launched the HOLD 10 Index fund, which also includes other cryptocurrencies such as Stellar, Monero and Dash.

But none of those products are available to retail investors, for whom the Securities and Exchange Commission has so far refused to approve traditional financial products that invest in cryptocurrency. Since the SEC rejected the application for a Bitcoin ETF a year ago, similar products have struggled to get off the ground, with two other Bitcoin ETF sponsors withdrawing their proposals last fall. Coinbase is likely to encounter the same level of resistance for a retail ETF from the SEC, which has said that it won’t approve such products until its concerns, including price manipulation and security, have been resolved.

The Coinbase Index Fund has one quality that will help it compete with rival products: It’s cheaper. The Coinbase fund will charge a fee of 2% of assets under management, while Bitwise’s fund charges 2.5% and the Grayscale fund takes 3%. (Grayscale’s Bitcoin-only fund, the Bitcoin Investment Trust, has a 2% fee.) Coinbase’s fund will accept investments in U.S. dollars as well as in cryptocurrency.

It’s worth noting that the cryptocurrency fund fees are still much higher than comparable passive stock market funds, with S&P 500 index funds priced as low as .05% of assets. But as long as no other options exist for investing in cryptocurrency as easily as stocks, Bitcoin funds will be able to command a premium.